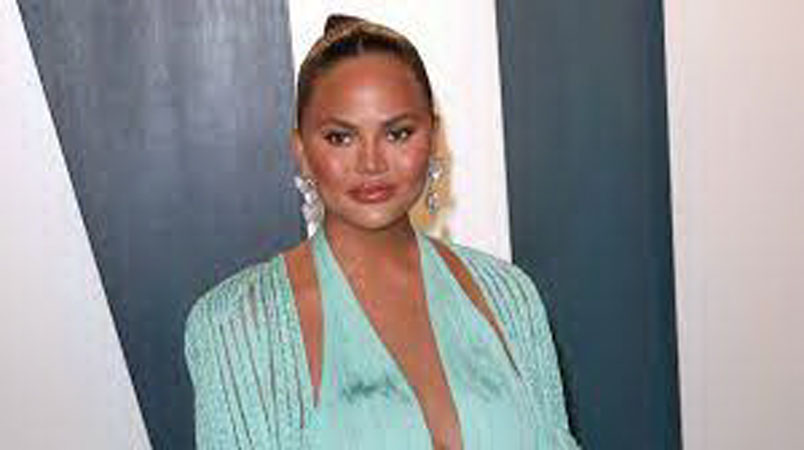 Chrissy Teigen’s healing journey continues. More than a year after suffering a pregnancy loss, the Cravings author honored her son Jack through an intimate memorial attended by her immediate family.

On Thursday, Sept. 30, Chrissy shared two photos from the gathering that included her mom Pepper Teigen and husband John Legend. “Took me a year, but finally honored his little spirit with some blessings today,” Chrissy shared on Instagram after being joined by her children Luna, 5, and Miles, 3. “Hopefully some closure in my heart will happen now.”

The best-selling author added, “Thank you guys for the kind words. It’s a process. Xx.” Soon after the post went up, many fans and friends offered their support and condolences in the comments section. “As my therapist says, ‘grief is a process with many highs and lows.’ That statement was both reassuring and overwhelming,” one follower wrote. “You are doing great, be kind to yourself!” Another user related to Chrissy’s memorial, writing, “We honored our sweet boy Isaac at the one year anniversary instead of around the time he was born sleeping. It brought a lot of healing to my heart.”

Back in September 2020, Chrissy painfully revealed on social media that she had suffered a pregnancy loss following a hospitalization for “excessive bleeding.”

“Jack worked so hard to be a part of our little family, and he will be, forever,” her statement read. “To our Jack-I’m so sorry that the first few moments of your life were met with so many complications, that we couldn’t give you the home you needed to survive. We will always love you.”

Since Jack’s passing, Chrissy has documented parts of her grieving journey on social media.

Earlier this week, she marked National Son’s Day by posting several photos of Miles. But soon after, the Lip Sync Battle host reflected on the loss of Jack. “To the son we almost had. A year ago you gave me the greatest pain I could ever imagine to show me I could survive anything, even if I didn’t want to,” Chrissy wrote.