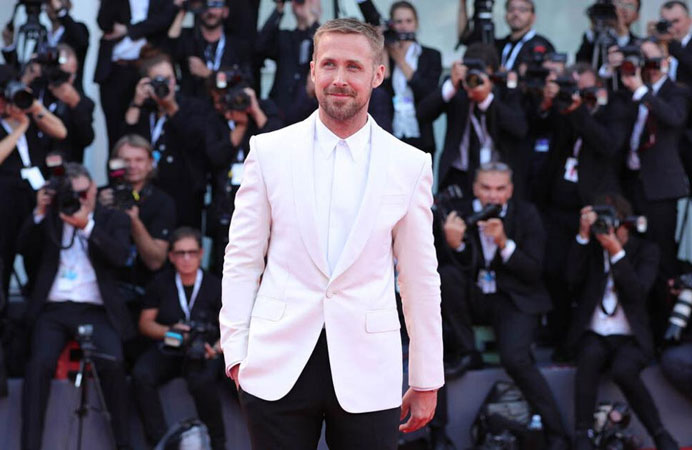 Known for his love of perfect style and classy suits, the Hollywood actor has taken on a new role in the luxury watch company, revealing that his style has always been inspired by the aesthetics of watches.

“When I started working, I started thinking about watches in new ways … I tried to use them to tell people what wasn’t clear or in the script.”

In the campaign, photographer Paris Dukovich explained that the 40-year-old star paid tribute to the 2011 flick “Drive” and was deeply involved in the creative process.

The “Firstman” star also admitted that he “feels like life has begun” when he gets his first Hulk-themed Casio watch.

He told WWD: I felt like my life started with getting a watch. This is one of the first things I bought with my own money. To be honest, it was a digital Casio with the Hulk logo. ”

He said in a statement: I like the clean and simple design overall. Growing up, we lived on a fairly tight budget. I was attracted to something simple and timeless, so I didn’t have to think about catching up with the trends.”