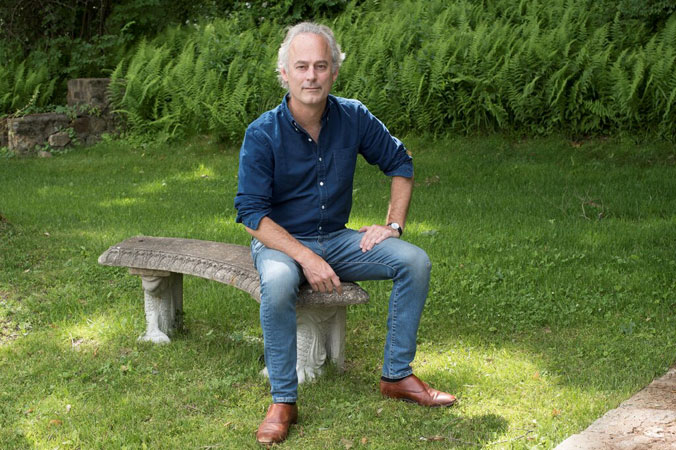 Amor Towles’s third novel begins with a deceptively straightforward premise. Upon the death of his father from cancer, 18-year-old Emmett Watson is released early from a juvenile work farm in Kansas and driven home by a kind warden to a small town in Nebraska, where he is reunited with his precocious 8-year-old brother, Billy. Facing foreclosure on the family farm and violent retribution from the family of the bully he accidentally killed at the fairgrounds, Emmett has an immediate and stark choice – should he stay or should he go?

His decision to start fresh leads to a second choice – Texas or California? Trained as a carpenter, Emmett seeks a destination with a rapidly growing population where he can make a living flipping houses.

After a morning spent in the library with the Encyclopaedia Britannica – it’s 1954 – he decides that California is the more promising place. It’s a sentimental as well as practical choice, home to his mother, who left the family years earlier, sending back postcards from locales along the Lincoln Highway during her journey west. 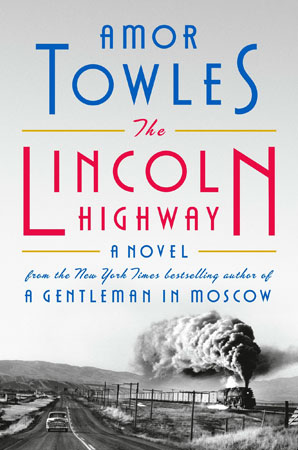 Young Billy, eager to traverse his mother’s path, proves to be a worthy sidekick for this all-American journey. He wears a watch with a second hand and carries in his Army surplus backpack a flashlight, a compass and a folded road map, along with his mother’s postcards and a well-thumbed compendium of adventure stories featuring 26 heroes, from Achilles to Zorro. From the cherished book, he knows the tropes of the travel tale, the requirements of heroes. California, here we come.

Indeed, a reader might very well be fooled into thinking that Towles is setting off – westward, ho-hum – along the deeply rutted tracks of our national lore. But glittering California is a delightful trick of misdirection played on both the Watsons and the reader. Not only do Emmett and Billy never make it there, they don’t even advance one westward mile. In fact, over 10 days and 500 pages, they travel about as far away from California as is possible in the continental United States. If you want to make God laugh, Towles suggests, consult the Encyclopaedia Britannica for population statistics, unfold your map, plan your route. Give yourself a tight deadline of July 4, your mother’s favorite holiday. Then say hello to … New York. As it turns out, not reaching the intended destination becomes entirely the point and power of this mischievous, wise and wildly entertaining novel.

Though capable and self-reliant, Emmett is hardly the master of his own destiny.

This was clear when the mouthy kid he punched at the county fair stumbled backward, tripped over a cable, struck his head on a concrete block and died 62 days later – “the ugly side of chance,” the warden tells Emmett – and it’s equally clear when he returns home to consider his future. It doesn’t matter that his plan is lawful, well conceived, well researched.

In the universe of this novel, grit and integrity and determination matter, not because they get you where you want to go but because they allow you to persist when you’re inevitably blown off course by chance, vicissitude and the disruptive schemes of fellow questers.