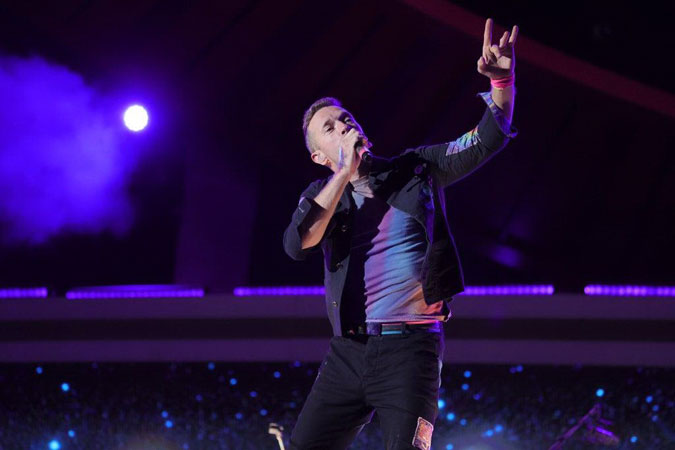 Coldplay has unveiled an immersive “audiovisual experience” on Amazon Music to celebrate the release of its long-awaited new album, Music of the Spheres. Chris Martin and co-workers unveiled a two-day event in Shoreditch, London on October 15th and 16th this year, bringing fans into the “atmosphere,” an audiovisual experience of the galaxy. I invited you. The press release states: “In a bespoke installation, fans are taken to The Spheres, a distant solar system that hosts the band’s latest album, with each of the 12 tracks twining to a different planet. “The Atmospheres brings these planets to major cities such as London, New York City, Tokyo and Berlin to recreate the alien world at the heart of the album. “Fans who are immersed in unbelievable visuals can create their own alien language messages, take selfies at augmented reality photo booths, and enhance their experience through bespoke dynamic walkways. The experience is soundtracked by the highlights of the album. “People of the Pride”, mixed with Dolby Atmos, comes with exclusive 360 visuals. “