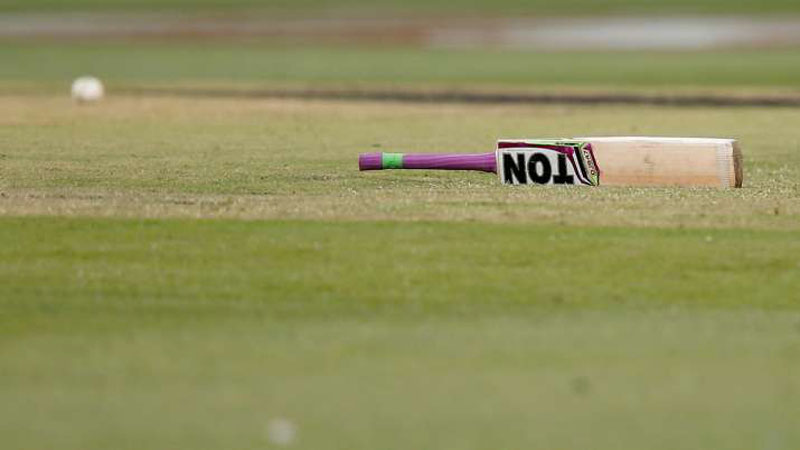 DUBAI: The International Cricket Council (ICC) will change “batsman” to the gender-neutral term “batter” in its playing conditions starting from this month’s Twenty20 World Cup, the world governing body said on Thursday. The Lord’s-based Marylebone Cricket Club, the sole authority on the laws of the game since it was founded in 1787, last month made the change in the Laws of Cricket to stress the importance of the women’s game. “The ICC has been utilising the term batter for some time now across our channels and in commentary and we welcome the MCC’s decision to implement it into the Laws of cricket and will follow suit with our playing conditions that are derived from the laws,” said ICC acting CEO Geoff Allardice. “This is a natural and perhaps overdue evolution of our sport and now our batters are gender-neutral in the same way as bowlers, fielders and wicket keepers!

“It’s a small change, but one that I hope will have significant impact on cricket being viewed as a more inclusive sport.” The preliminary round matches of the men’s T20 World Cup will start on Oct 17 in United Arab Emirates and Oman. England won the 2017 women’s World Cup final in front of a capacity crowd at Lord’s while the women’s World T20 final between Australia and India in 2020 attracted more than 80,000 to the Melbourne Cricket Ground in increasing signs of popularity of the women’s game. Women’s cricket will also feature at the Commonwealth Games for the first time in 2022 in Birmingham, England.

“Why not take a small step to ensuring we’re a sport that doesn’t exclude 50 per cent of the world’s population with outdated language choices,” Allardice said. “Whilst some may have made lots of noise against this common-sense change, the majority of people within the game have welcomed the move.”