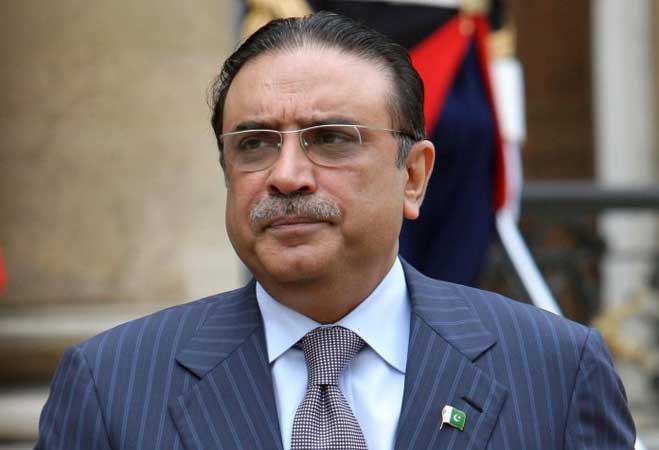 The bench also sought an opinion from defense lawyer Farooq H. Naek and National Accountability Bureau (NAB)’s prosecutor regarding the new amendment in NAB Ordinance. The court asked whether the bail cases would be shifted to the special courts after the promulgation of a fresh ordinance. The prosecutor adopted the stance that all bail cases should be dismissed after the introduction of the new law. The court instructed the prosecutor to study the new ordinance and also brief the NAB investigation officer about it.

Justice Aamer Farooq asked whether the powers of NAB for arresting the accused were withdrawn. To this, Farooq H. Naek was of the view that the new amendments had increased the powers of the anti-graft body. Now the names of the accused would be placed on the exit control list (ECL).

After this, the court adjourned the hearing of the case till November 9. The court also granted one-day exemption from hearing to the accused on medical grounds. A division bench comprising Chief Justice Athar Minallah and Justice Aamer Farooq heard the pre-arrest bail case of Asif Ali Zardari. The NAB had alleged the accused for holding an apartment in New York City, which had not been declared.