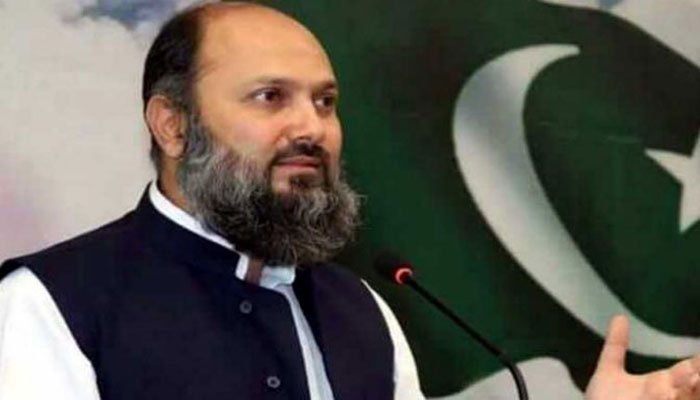 QUETTA: Balochistan Chief Minister Jam Kamal Khan on Thursday said the provincial government was taking all possible steps to help the quake victims and the regime stands with people in difficult times.

He said relevant departments including Provincial Disaster Management Authority (PDMA), PPHI, district administration, and other relief agencies have been alerted in the affected areas in order to ensure the help of affected people in the areas.

He said emergency relief and rehabilitation work is in full swing in Harnai as it was reported that the affected area of Balochistan was due to an earthquake.

At least eight injured were shifted to Quetta for treatment in a Pakistan Army helicopter, he said. The CM said ambulances, emergency assistants, and helicopters were being used to provide medical assistance in the affected areas of Harnai.

Chief Secretary’s Cell Office, PDMA, and Command and Control Center are overseeing relief activities, he maintained. However, the Chief Minister also directed the health department to provide the best medical facilities to the injured as a result of the earthquake.

Furthermore, he also expressed deep sorrow and regret over the loss of precious human lives due to the earthquake and prayed for the early recovery of the injured.