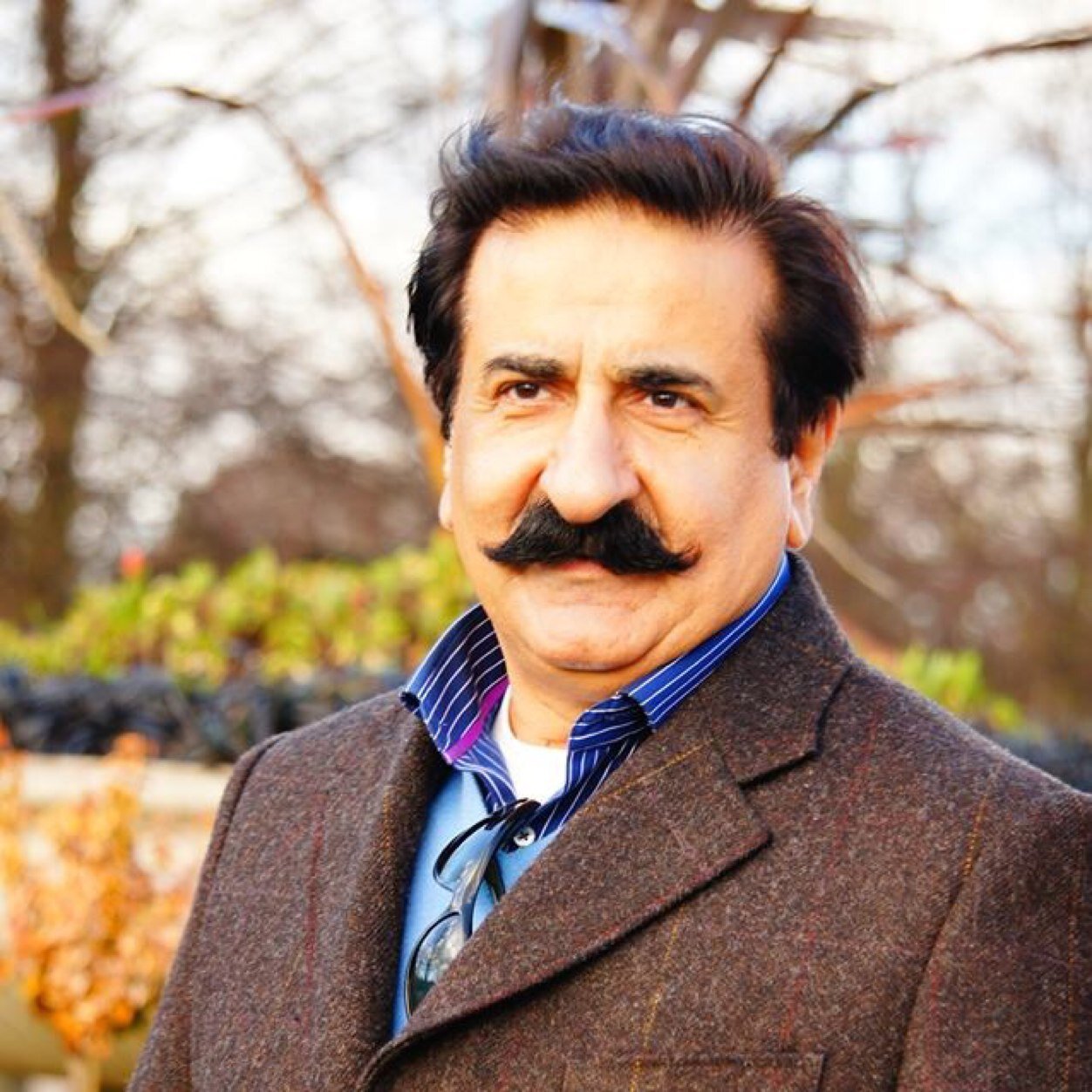 On Wednesday, the former PCB governing board member Nouman Butt has asserted that Pakistan Cricket Board (PCB) Chairman Ramiz Raja has the efficacy to boost grassroots cricket in the country.

Butt praised Ramiz Raja’s steps after becoming the chairman of PCB for club cricket and his emphasis on reviving it.

“Ramiz should hold fair and prompt elections of district cricket associations. He should restore all regions like in the past and we will fully support him,” he stated.

Chairman PCB shared his vision with First Board officials

Earlier, Chairman, Pakistan Cricket Board Ramiz Raja had met the Chairpersons and Chief Executives of the First Boards here at the National High-Performance Centre, in which he shared his vision that revolved around grassroots cricket.

Ramiz emphasized the quick resumption of schools and club activities as well as infrastructure up-gradation so that the youngsters received the best playing facilities and environment to display and demonstrate their talent.

PCB Chairman Ramiz Raja said: “The grassroots cricket level tier deserves attention as it had been a neglected field for years, resulting in marginalizing our growth canvas. Under my watch, cricket nurseries will have permanent importance. “I acknowledge and appreciate the good work done at the provincial level by the First Boards and look forward to continuing to work collectively to bring a change to the Pakistan cricket landscape.”