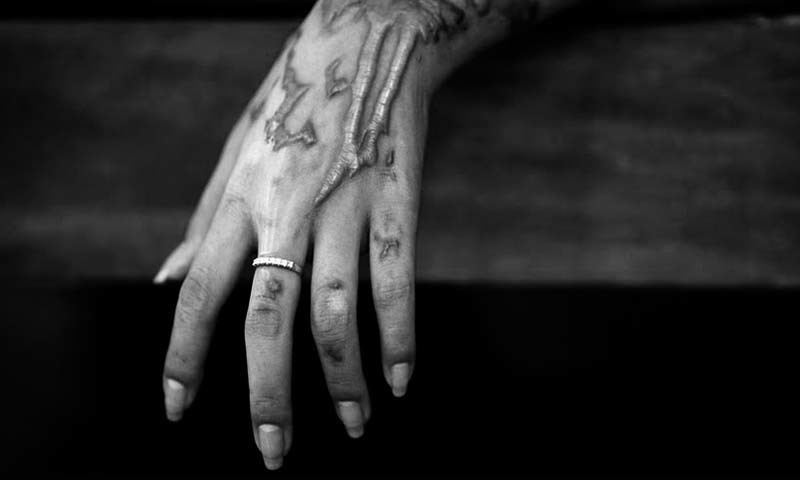 KARACHI: The Sindh government on Thursday has directed an investigation into the death of a eunuch in Korangi’s Bilal Colony.

Adviser to the chief minister Sindh on Human Rights Surender Valasi took notice of the incident. He formed a committee to conduct a full and transparent investigation into the incident.

Member Human Rights Monitoring Committee Tariq Khattak has been appointed as the head of the investigation committee. He contacted the senior superintendent of police (SSP) Korangi and the concerned station house officer (SHO) and inquired about the details of the case.

A man threw acid on a transgender in the Korangi Bilal Colony area of ​​Karachi yesterday. As a result, 60% of her body received burn injuries.

People also rushed her to the hospital. But she breathed her last at the hospital and succumbed to burn injuries.

Talking to media, Tariq Khattak said that the incident took place with eunuch Ghulam Mustafa alias Saima. Saima also had a dispute with her friend Qaiser.

Khattak said that the dispute between Saima and Qaiser, resulted in the death of the transgender. The accused Qaiser is still at large. We will ensure justice at any cost, he added.