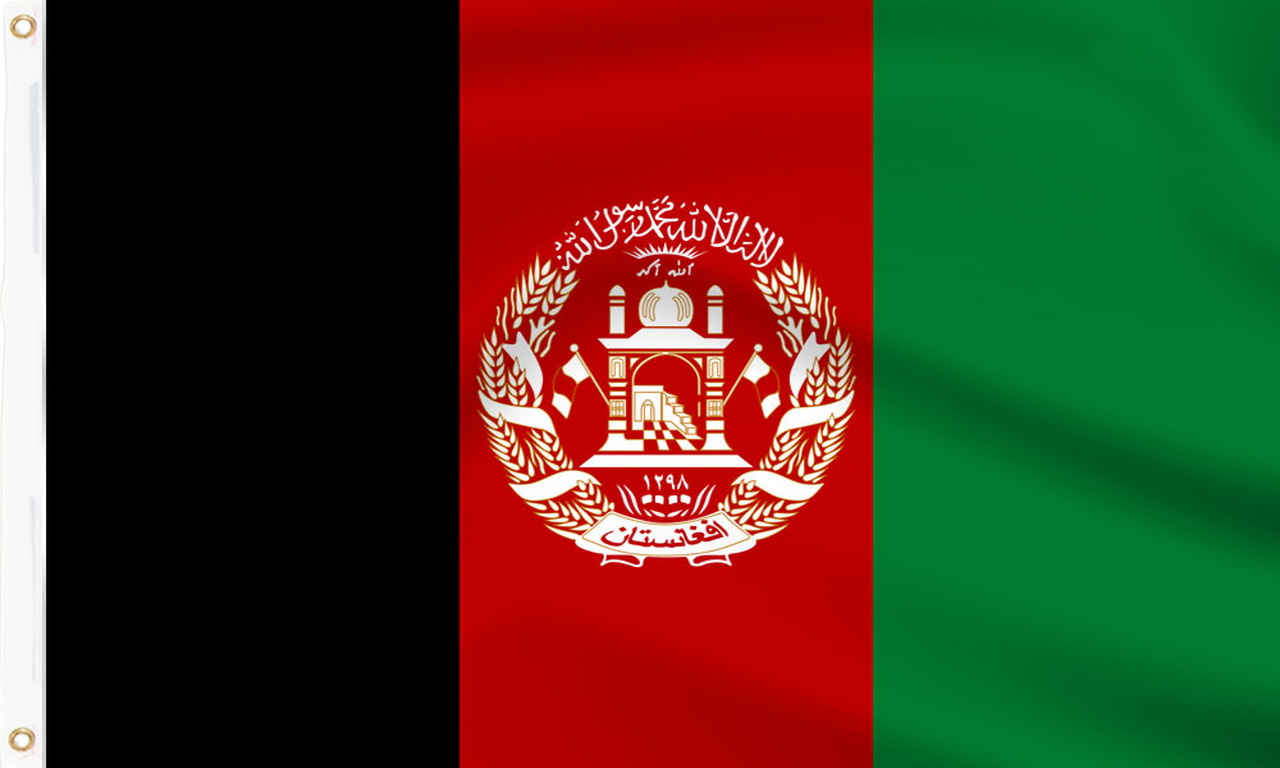 KABUL: On Wednesday, Afghanistan’s Ministry of Information and Culture clarified that diplomatic attempts were ongoing to sort out conflicts between Kabul and neighboring Tajikistan, Daily Times reported.

Rohullah Omari, a member of the cultural commission of the ministry, called Tajikistan a good neighbor and friend. “The Foreign Ministry is in touch with all countries and is working for facilitation of good ties,” he said, adding that they will have to hold talks with Tajikistan on all issues.

However, Kabul will never allow anyone to use Afghanistan’s soil against other countries, the official added.

On the other hand, traveling across borders is not possible. Trapped people say that they have spent several days trying to get across the border.

“The refugees come from Badakhshan to Takhar and from here they want to go to Shirkhan port but it is also shut,” said Fawad, a displaced person.

Earlier, on October 3, Prime Minister Imran Khan had held a telephonic conversation with President Emomali Rahmon of Tajikistan and thanked him for the warm hospitality extended to him and his delegation during a recent visit to Dushanbe on 16-17 September.

According to the PMO, the two leaders had exchanged views on the follow-up to the talks held in Dushanbe last month.

Both the leaders had expressed satisfaction with the existing level of bilateral cooperation and pledged to continue mutual efforts to further strengthen close ties.

The premier had highlighted the urgent need to address the humanitarian needs of the Afghan people. He had pleaded with the international community to provide necessary humanitarian assistance to Afghanistan.

The prime minister had also pointed out the immediate importance of economic engagement with Afghanistan to prevent an economic freefall and exterminate all the sufferings of the public.