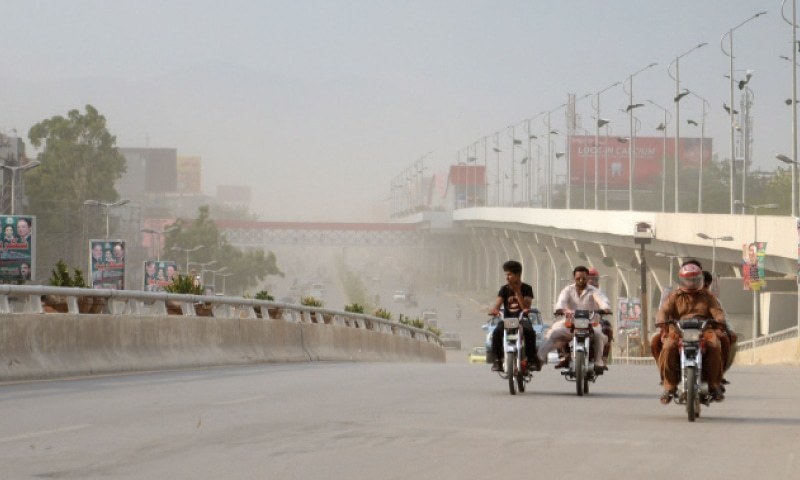 LAHORE: The authorities in Punjab have imposed section 144 across the province in order to contain smog.

Winter is around the corner. Therefore, the authorities in Punjab have decided to take strict actions to control smog across the province.

According to a notification issued by the Punjab home department, section-144 has been imposed for one month across the province. Whereas, setting the waste products on fire has also been banned to deal with the increasing threat of smog.

The brick-kilns with old designs have been directed to remain close in order to save the environment from the smog.

It is to be mentioned here that smog causes a variety of ailments. From minor pains to deadly pulmonary pneumonia and asthma diseases.

The smoke produced by automobiles and stubble burning in agricultural areas converts into smog during the month of November with falling temperatures.

It normally persists when the mean temperature remains in the range of 19-21 degrees Celsius, according to the weather department.