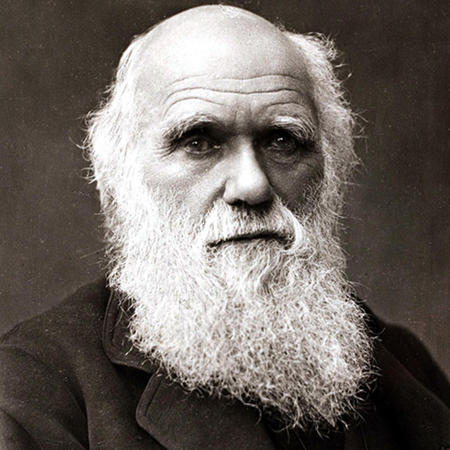 The end of 19th Century brought suspicion and doubt in every established norm of the human society because of the introduction of industrialisation, scientific discoveries of Charles Darwin and Freud’s psychological interpretations of human relations.

Literature, in all its genres, experienced a change towards realism instead of fantastic world of transportation to unreality. As a result, literature began to appear closer to life rather than away from it.

Drama is literature in action designed mostly to entertain and to instruct or educate by taking the audience into a fantastic world with many devices that may falsify time and space.

This norm of drama writing, and staging started from the very morality and miracle plays in the Greek ages and have followed till recently. Even the age of renaissance could not resist the temptation of using supernatural in drama by Marlowe. Shakespeare too in Elizabethan age kept on with life of generals, kings and queens, which did not represent the life, philosophy and psychology of the common man. It is the modern drama which debated the social and psychological issues of common middle and lower-class man. So modern drama became debate on the modern society rather than a fantasy world.

The most prominent of these social and problem plays was ‘A Doll’s House’ by Norwegian play wright Henrik Ibsen. This drama while centring on the lives of middle-class men and women, debated the middle class and its values and issues in Europe. Nora’s husband was obsessed with the increase of his status and money and apparently loved his family and expressed this by uttering loving words for his wife. In return, Nora is all cares for him and her children and even goes to the extent of cheating the bank for securing loan so that she can help her ill husband find a cure. But the same proves to be a nightmare for her because Krogstad, the clerk in the same bank threatens and blackmails her by revealing her secret. She keeps on hiding her secret and paying money to the bank from her kitchen savings.

Meanwhile, her friend Linde becomes financially disturbed and joins her and debates on marriage, money and husbands. Krogstad sends the secret letter to her husband. She dances her last tarantella and celebrates Christmas’s with a heavy heart because she knows what worst could come. The same happens and her husband declares her to be unworthy of being his wife and mother of his children. Nora too could not bear the attack on her honour and quit the doll’s house.

The drama mainly discusses two issues: one, that of money and the second of women and her honour. The debate on money is based on Marxist approach as it’s condemns the role of money through which control of life is exercised, especially on the life of a woman by her husband. The second issue is directly related to it. Women don’t want to accept such a situation and if at all, preserving of their honour becomes more important concern in the family life. Moreover, the play becomes a feminist voice as well when it highlights the issue that a woman could not borrow from the bank even if she or her loved ones were in life threatening trouble. Nora wanted to borrow money from the bank to save her husband’s life, but she could not because of being a woman and she could do so only with the signatures of her father. She could not manage this because her father died earlier than expected and she signed the document fake in her father’s signature and fell into the blackmailing trap of Krogstad. If Nora had the right to get loan from the bank as a woman, she would never do a fake act and never become a victim of the circumstances. The drama therefore condemns the unjust prohibitions on women and demands equal rights for woman.

The drama is also a feminist voice in the sense that how strictly women were forced to follow the moral, social, and political code, otherwise they would be termed as immoral and indecent woman. At home, they were required to keep themselves always active, alert and smartly beautiful to keep their husbands attracted towards themselves. They were also required to be extraordinarily decent in carrying the values of decency and inculcate the same in their children in order make them good citizens. And men would immediately term them unfit for the upbringing of their children if even a little lapse was detected.

In the drama we see that Helmer after finding the little mistake of Nora, reacts in the same words that she was not fit and noble enough to raise his kids.

The writer becomes a feminist voice in the sense that he condemns the role of money exercised to control women and advocates and urges women to prefer their respect over their need for money. These aspects of Ibsen’s drama make it modern debate on the life of men and women and role of money in their social life. Keeping the aforesaid in view, Ibsen can be termed as a pioneer of the modern drama writing.