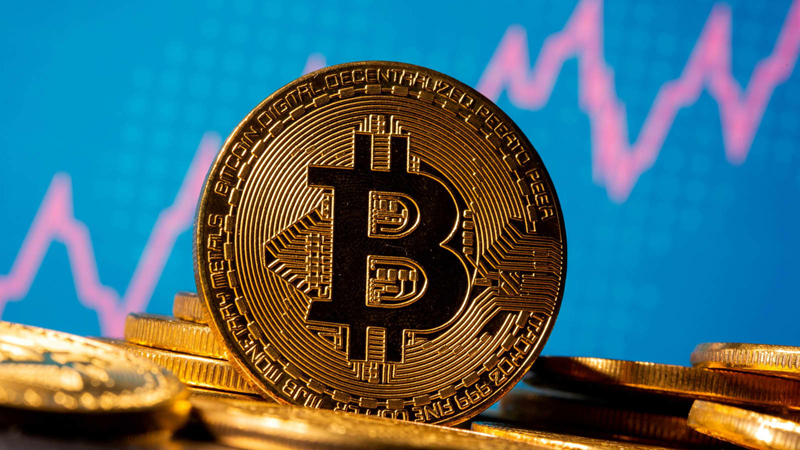 The cryptocurrency market remained mixed on Wednesday, with the market capitalisation gaining 1.1 percent to reach $2.9 trillion as of 1235 hours GMT. Bitcoin, the largest cryptocurrency, consolidated gains after hitting the crucial psychological threshold of $50,000 for the first time since September 7 a day earlier and its price surged 4.74 percent to reach $52,254. With this increase in price, the market capitalisation of the biggest cryptocurrency has reached $984.2 billion.

However, ether (ETH) price inched down by 0.13 percent to reach $3,433. With this decrease in price, the market capitalisation of ETH has reached $403 billion.

On the other hand, dogecoin (Doge) price gained 5.71 percent to reach $0.252. With this increase in price, the market capitalisation of doge has reached $33 billion.

According to experts, bitcoin has entered an initial resistance zone of $52,000 and could face a short-term pullback toward $48,000-$52,000 support. The cryptocurrency appears overbought after a nearly 20 percent rise over the past week. The last time BTC approached the $52,000 level was on September 6, which preceded a sharp sell-off. This time, however, pullbacks appear to be limited given a series of breakouts over the past week, they added. They were of the view that buyers will need to defend lower support above the 200-day moving average, currently near $45,000, in order to resume the price recovery since July.