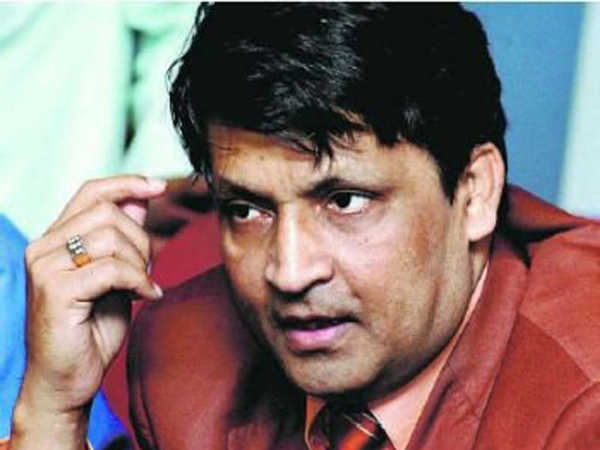 Pakistani legendary comedian Umer Sharif has been laid to rest at a graveyard on the premises of the Abdullah Shah Ghazi’s shrine on Wednesday.

The funeral prayer of Umer Sharif was offered at Umer Sharif Park in Clifton which was attended by a large number of people including politicians and artists.

People from all walks of life came to pay their last respects to the legendary comedian. Actors Rambo, Saud, and PSP chairman Mustafa Kamal were in attendance as well.

Meanwhile, strict security arrangements were made on the occasion; law enforcement personnel were deployed to avoid any security situation.

It is noteworthy here that the artist was set to resume his journey today to United States (US) for medical treatment three days after his stay in Germany.

Umer Sharif was admitted to a hospital in Germany’s Nuremberg on September 29 as his health condition deteriorated during flight to the United States. Earlier, the departure of renowned comedian for treatment abroad was postponed due to his critical health. His blood pressure dropped while he was undergoing a dialysis.

Pakistani veteran comedian Umer Sharif passed away at the age of 66 years after prolonged illness.