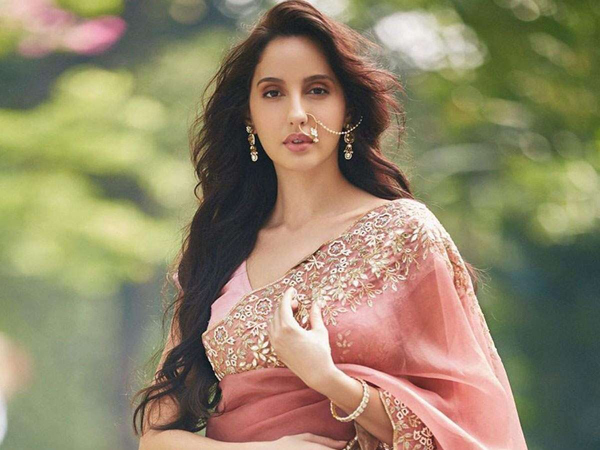 Indian actress Nora Fatehi while sharing her struggle got all teary. She worked in a restaurant as a waitress earlier and said customers can be mean at times.

The Canadian-born actress and dancer has performed in various item songs and gave hits. Her videos on YouTube reached one billion views making her the most watched Bollywood actress in history.

Nora Fatehi came a long way in her profession. She has carved out a distinct position for herself in the profession, as well as in the hearts of her fans.

Today, Nora Fatehi can be seen in several films and her dance moves always manage to become a hit. But there was a time when she used to work as a waitress.

The actress made her Bollywood debut with Roar, Tigers of the Sundarbans. In Telugu cinema, however, she rose to prominence by performing item numbers in films such as Temper, Baahubali: The Beginning, and Kick 2.

Recalling her teenage days during the episode of Star Vs Food 2, she said, “I worked as a waitress on and off from the age of 16 till she was 18. It was a difficult job as you need to have communication skills, personality and most important you have to be a fast and good memory.

Sometimes, customers can be mean but you must be able to handle situations.” The actress expressed her feelings.