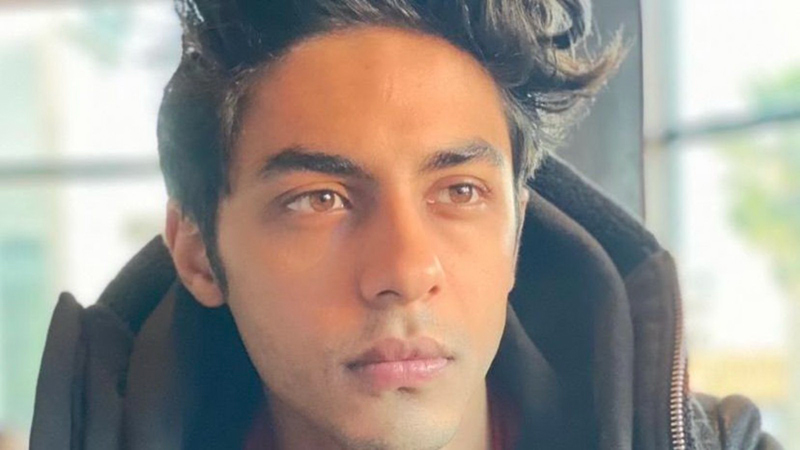 It is pertinent to mention that Shah Rukh Khan’s son Aryan Khan was arrested in the Mumbai cruise drugs case on Sunday.

According to the Indian media, Aryan Khan continuously cried during the interrogation. During the questioning, it was further revealed that Aryan Khan had been consuming drugs for almost four years. “Even when Aryan Khan was in the UK, Dubai and other countries, he used to consume drugs.”

A total of eight people were arrested by the NCB on Sunday, a day after they were picked up from the Cordelia cruise off the Mumbai coast where the narcotics bureau bust a rave party.

Besides Aryan Khan, the others who were arrested are Munmun Dhamecha, Arbaaz Merchant, Ismeet Singh, Mohak Jaswal, Gomit Chopra, Nupur Sarika and Vikrant Chhokar. Aryan Khan and Arbaaz have been friends for almost 15 years.

On the other hand, Esplanade Court in Mumbai on Monday sent Aryan Khan, Arbaz Seth Merchant and Munmun Dhamecha in the custody of the Narcotics Control Bureau (NCB) until today (Thursday).