Tourist finds massive yellow diamond worth $20k at US park 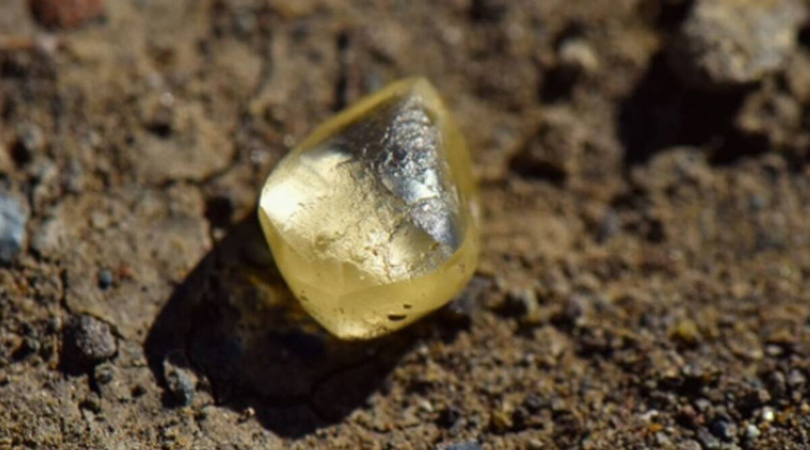 Noreen Wredberg, a tourist from California, was hiking at Crater of Diamonds State Park, Arkansas, when she spotted a glittering yellow stone. She picked it up.

But Wredberg was not aware of its value when she collected it from the park. Soon, she declared the stone to the Park’s authorities, who then confirmed it was a flawless yellow diamond, reported Independent.

“I didn’t know it was a diamond then, but it was clean and shiny, so I picked it up,” she reportedly told State Park’s communications team.

The yellow diamond was described as “about the size of a jellybean, with a pear shape and a lemonade yellow colour,” by park superintendent Caleb Howell.

This diamond is the largest one to be found at the park since last October when a visitor found a 4.49 carat yellow diamond. The largest ever found there was a 9.07 carat diamond.

“We really didn’t think we would find one, let alone something that big,” Wredberg was quoted as saying.

David Allen of Purely Diamonds was quoted as saying by Independent, “A diamond of this size would retail at anything from $20k to $30k depending on the intensity of the yellow. The more vivid and intense the colour of yellow the more valuable it becomes.”

“Arkansas is the only state in the country that has a diamond mine open to the public. It’s such a unique experience and visitors make lifetime memories, whether or not they find a diamond. Of course, finding a diamond adds to the experience,” Stacy Hurst of Arkansas’s Department of Parks, Heritage and Tourism, added.