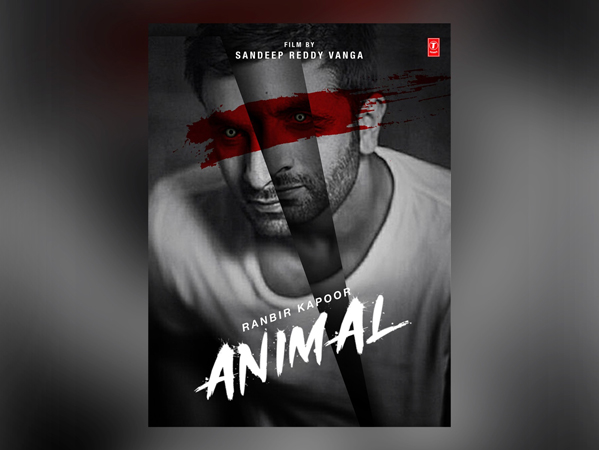 Ranbir Kapoor, who recently celebrated his birthday with his girlfriend Alia Bhatt, is all set to start shooting for Sandeep Reddy Vanga’s ‘Animal’. The film also stars Bobby Deol, Anil Kapoor and Parineeti Chopra in key roles. The film was announced this year in January, but since then, there was no update on the film. According to Pinkvilla, the film will go on floors in April next year and the shoot will go on till the month of October. The makers are trying to get their bulk combination dates for the shooting schedule. The report also suggests that Ranbir will wrap the shoot of Luv Ranjan’s next with Shraddha Kapoor. The team will wrap the shoot in March next year and it might hit theatres by the end of 2022. Apart from this, Ranbir also has ‘Brahmastra’ in the pipeline which was slated to release last year. But due to the pandemic, the makers had to postpone the release date.