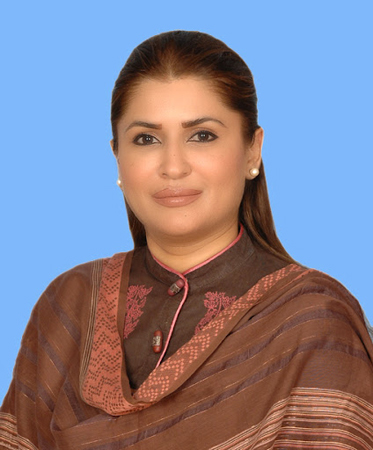 Pakistan People’s Party Central Information Secretary and Member of National Assembly Shazia Marri Wednesday said that the ruling government’s decision regarding extending the tenure of NAB Chairman Justice (r) Javed Iqbal through a presidential ordinance is tantamount to distorting the constitution and law of the country. “The term of service of the NAB chairman is four years and cannot be extended through an ordinance,” she said in a statement. “We will not allow PTI government to violate constitution and law in this case,” she said. “The ruling government is only taking revenge from opposition parties in the name of accountability the apex court has also declared the present NAB a source of political revenge,” she added. She claimed that the incumbent NAB chairman had given relief to ministers and advisors of PTI government while Imran Khan’s helicopter case was suddenly closed and others cases like Malam Jabba, Peshawar BRT and Rawalpindi Ring Road were thrown in the cold storage. She said that the draft of NAB ordinance regarding extension of NAB chairman’s tenure is actually a planning by the ruling party to save their ministers and advisors. “What is the compulsion or emergency that the NAB chief’s tenure is being extended by a presidential ordinance,” she questioned. She further said that PTI government is also preparing to provide relief to those who are involved in the Pandora Papers scandal through this ordinance. She said there should be accountability for everyone on an equal basis. She added that the PPP rejects any decision that goes against the spirit of the constitution and the law.