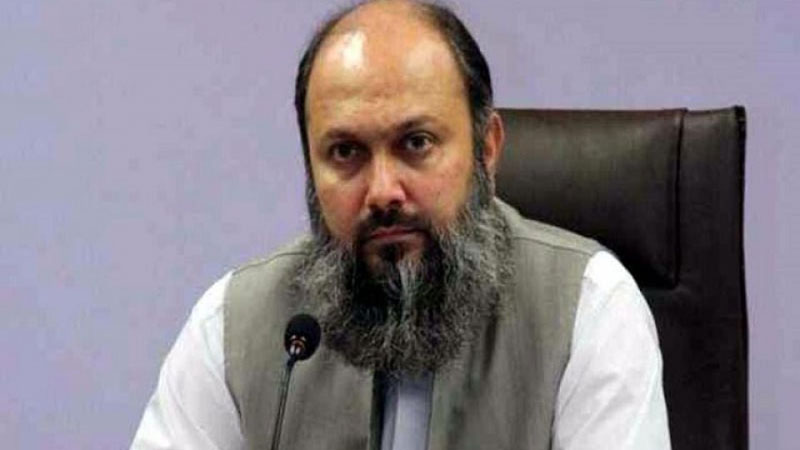 The decision comes as a 24-hour ultimatum, given to Alyani by members of his own cabinet and other lawmakers to quit, ended on Wednesday at 5pm. Addressing a press conference, Minister for Social Welfare and Special Education Asad Baloch said that the disgruntled lawmakers had met with the delegation sent by the chief minister which had asked for more time. “But we said that we have already given Jam Kamal three years, we can’t spare anymore time,” he said, adding that the disgruntled lawmakers had the support of almost 40 members of the provincial assembly. He said that they would wait 24 hours before submitting their resignations.

Meanwhile, Balochistan government spokesperson Liaqat Shahwani said that the chief minister had the support of provincial lawmakers and categorically stated that Alyani will not resign from office. Efforts to assuage the concerns of the disgruntled lawmakers will continue, he said, adding that their concerns will be addressed.

Reports said five members of the Balochistan cabinet who are irked with Chief Minister Balochistan Jam Kamal have decided to resign. A private TV channel reported that the provincial cabinet members, including three ministers and two advisors to the chief minister, have submitted their resignation letters to Balochistan Finance Minister Zahoor Buledi. Reports further stated that 11 members of the provincial assembly, including one each from Balochistan National Party (Awami) and PTI, had moved a no-confidence motion against CM Kamal.

Last week, Chief Minister Alyani, who was also president of the BAP, had resigned from the party office, after reportedly facing opposition from some ministers and lawmakers in the party who had demanded that he resign as the chief minister. According to the report, the disgruntled BAP members had taken the stance that they did not want to work with Alyani anymore.