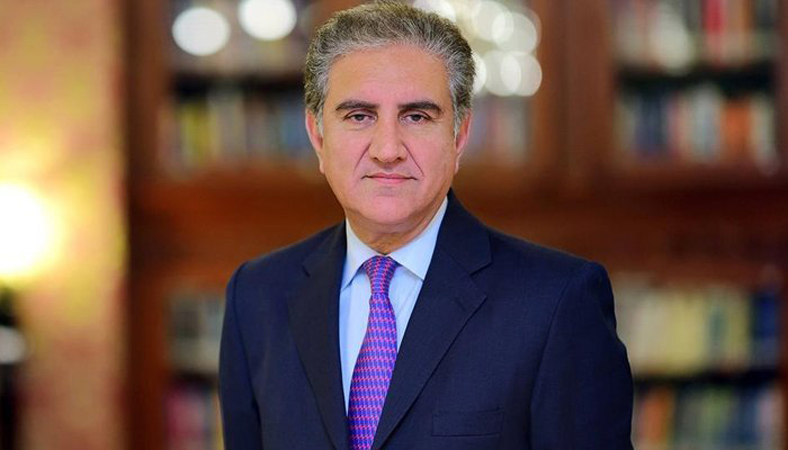 The foreign minister was talking to Member of British Parliament of Pakistani origin Lord Wajid Khan who called on him. They discussed Pak-UK bilateral ties and other issues of mutual interests.

The foreign minister said that he had apprised his British counterpart about the evolving situation in Afghanistan, grave human rights violations in Indian Occupied Jammu and Kashmir and the dangers posed to region. During his visit to UK, he also held special meetings with heads of foreign relations and defence committees of UK parliament, he added.

Qureshi also appreciated the role of British parliamentarians of Pakistani origin for effectively highlighting the Kashmir issue in their parliament.

The foreign minister, in a meeting with Pakistan’s Ambassador to Kyrgyzstan Sardar Azhar Tariq Khan, said both the countries enjoyed cordial ties.

He reiterated that the welfare of Pakistani diaspora was among government’s priorities.

The ambassador thanked the foreign minister for the special instructions and assured him of putting in all-out efforts to strengthen bilateral relationship.