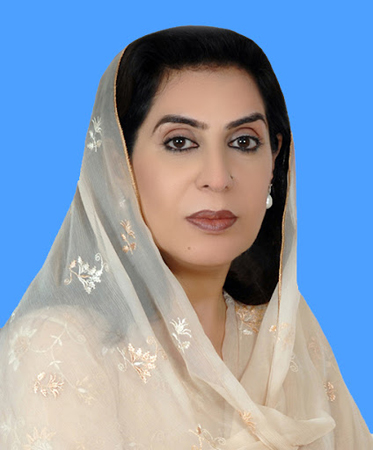 Federal Minister for Inter Provincial Coordination (IPC), Dr. Fehmida Mirza met with British MP for the UK Parliament, Naz Shah, here on Wednesday and discussed matters related to sports. Both the dignitaries talked about how important role sports plays could play to maintain peace in the region. Fehmida Mirza said gender sports were very important and she had been primarily focusing on it, said a news release issued here. The government was in the process of formulating policy level changes in sports as the government was responsible for broader guidelines though autonomy prevails. Both agreed that sports diplomacy was important with regard to the international relations. The minister said awareness about sports in Pakistan was essential. “Though it is commonly understood that cricket is most played in Pakistan, the reality is that football is the most widely played sport of our country.”