US Senators purposes Biden to expel 300 Russian diplomats over visas 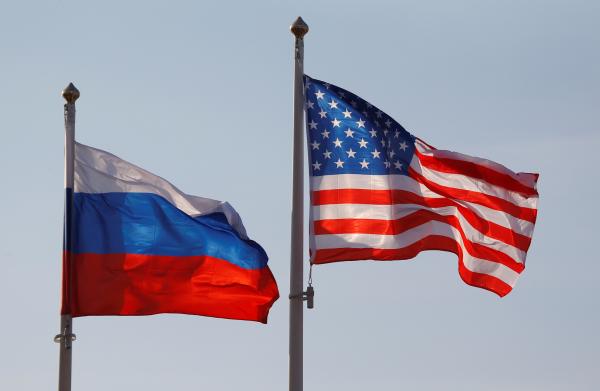 WASHINGTON: On Tuesday, senior senators have urged the United States to consider throwing out up to 300 Russian diplomats unless Moscow issues more visas for the US embassy.

Earlier on August 1, the US objected when Moscow forbid embassies from hiring Russian or third-country staff, forcing Washington to leave off nearly 200 locals at missions across Russia.

Meanwhile, in a letter to President Joe Biden, two Democratic and two Republican senators maintained that Russia has long counted local staff when calculating the number of US diplomats allowed.

In consequence, some 400 Russian diplomats are now based in the United States and some 100 US diplomats are in Russia, they said.

“This disproportionality in diplomatic representation is unacceptable,” wrote the senators who included Bob Menendez, chairman of the Senate Foreign Relations Committee, and Marco Rubio, a leading Republican.

The senators said that the dismissal of local staff has hindered the embassy’s ability to handle Americans’ consular needs as well as US policy interests.

However, in April, the Biden administration expelled 10 Russian diplomats over what Washington alleged was Russian interference in the US election and a cyberattack.