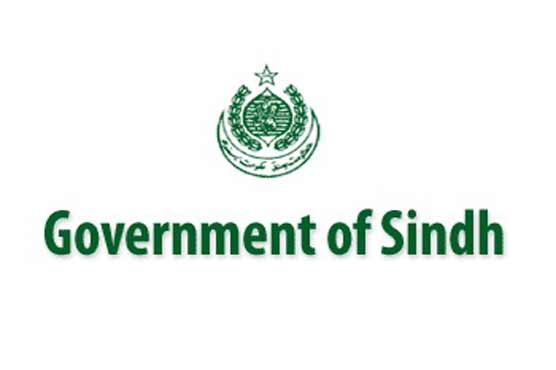 KARACHI: On Tuesday, the Sindh government has issued notification for two-wheelers to ensure side mirrors for bikers’ safety as well as of others on the roads.

While addressing a press conference at the provincial assembly, Sindh Information Minister Saeed Ghani said that the decision was taken during the provincial cabinet meeting held with Chief Minister Syed Murad Ali Shah in the chair.

He maintained that after observing heavy road traffic accidents, the cabinet has approved the proposal to amend the Motor Vehicle Rules 1969.

The minister further said that after the amendment, along with the helmet, every motorcyclist in the province would have to install side mirrors on their motorbikes.

On the other hand, according to a report issued in January this year, 80% of motorcyclists get into road accidents due to their carelessness.

Motorway police, in collaboration with a private company, had launched a road safety campaign and installed side mirrors, indicators, and reflecting lights on motorcycles, and distributed helmets among the citizens in Karachi.

However, DIG Mehboob Aslam while speaking to the media had said that the main reason for the accidents was the absence of headlights installed in motorcycles, people not using rearview mirrors, and the absence of backlights.

“Citizens should pay full attention to the vehicles’ fitness and obey the traffic rules,” the traff