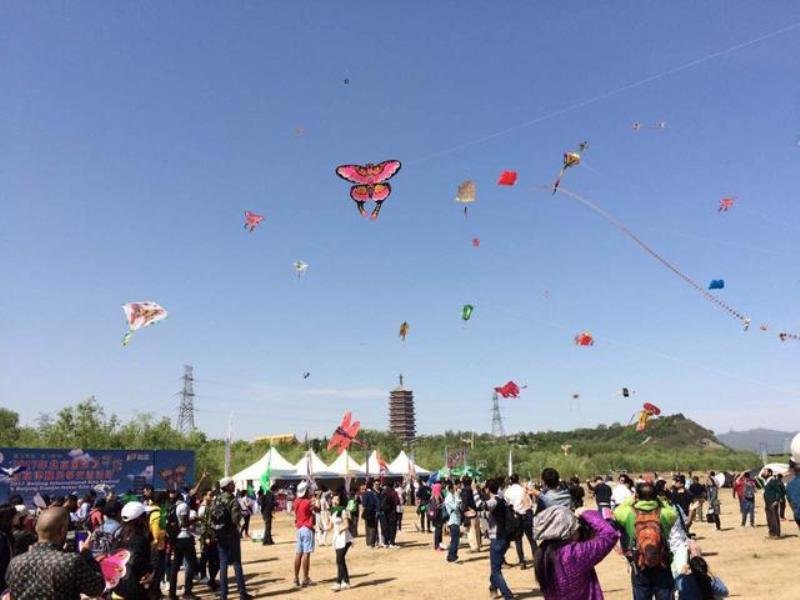 BEIJING: Kite players and fans from across the world including Pakistan participated in the Beijing International Kite Festival held in Beijing.

They participated in this activity and felt the charm of the interweaving of traditional culture and modern sports competition in sports events. The wide participation of fans shows the attraction of the Chinese national sports and national fitness brand events.

Muhammad Yasir, a Pakistani Scholar remarked that kite flying was considered a healthy activity and he was really happy to participate in this event.

Another Pakistani scholar Muhammad Afaque Ahmed expressed his pleasure and said that this event provided him a good opportunity to interact with the international community. Muhammad Ahsan also shared similar sentiments and said, I have learned about the Chinese culture and traditions.

All kite lovers at home and abroad could participate in the activity by uploading flying videos or work pictures. Excellent works would be given certificates and medals after being evaluated by the organizing committee.

The event organizing committee had formulated the event strategy according to the relevant requirements of the normalization of epidemic prevention and control in Beijing, reduced the entry items and groups of offline event activities, and only set hard wings, soft wings, dragons, hard boards soft board and other five competition events, and the participants were limited to Beijing, Tianjin and Hebei regions and expatriates resident in Beijing.

The event was hosted by the Beijing Municipal Bureau of sports, the Beijing Sports Federation, the Beijing People Association for friendship with foreign countries, and the Fengtai District People Government of Beijing.