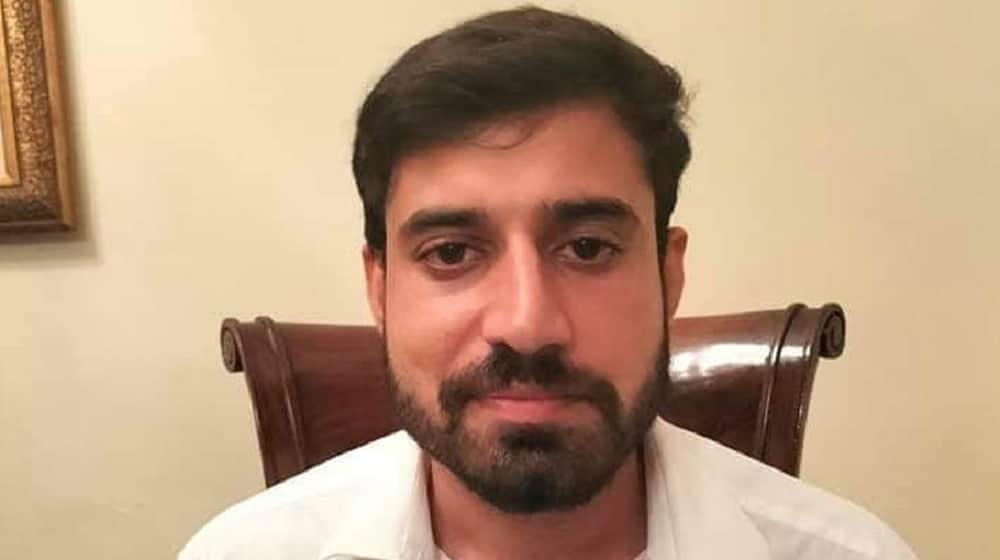 Institute of Business Administration (IBA) Karachi’s expelled a final year student Muhammad Jibrail. The administration expelled him for exposing a sexual harassment case at the varsity. The university has reinstated him after hearing his review petition. The decision to reinstate the expelled student was taken by IBA Executive Director Syed Akbar Zaidi.

A few days ago, IBA Karachi had expelled a student for helping bring to light a case. The case was about a male staff member harassing a female colleague. This action came in the wake of protests by IBA students against the harassment case. They also described it as workplace harassment.

According to a copy of the ruling by the university’s Disciplinary Committee, which had been circulating online, the student Mohammad Gibrail stood accused of “defaming” the university on social and broadcast media, as well as “inciting the masses especially the students to protest” against the institute.

Earlier reports had indicated that the student was asked to issue a public apology and remove his social media posts about the incident. His refusal was met with threats of expulsion. IBA students had earlier been protesting against what they described as pressure being brought to bear against him by the university administration.