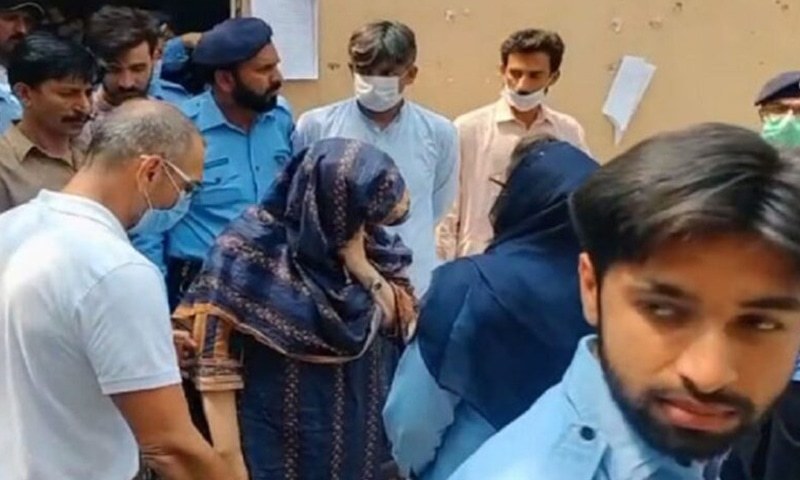 On July 20, in a grisly murder, Zahir Jaffer put Noor Mukaddam to death. The incident took place in the vicinity of Islamabad’s Kohsar police station.

Zakir Jaffer and his wife Asmat Zakir have filed bail plea through advocate Khawaja Haris. They have filed a bail plea in the Supreme Court of Pakistan.

The decision was reserved by Justice Amir Farooq Kiyani on September 23, which was announced in open court.

The IHC rejected the bail of Zahir’s parents. It has also ordered the lower court to complete the trial of the case within four weeks.

Jaffer is also the prime suspect in Noor Mukadam’s murder case. The grisly murder, in which the killer beheaded Noor Mukaddam, took place on July 20 in Islamabad’s F-7 area.

Noor is the daughter of Shaukat Mukadam. Shaukat Mukaddam also served as Pakistan’s ambassador to South Korea and Kazakhstan.

The Islamabad police arrested suspect Zahir Zakir Jaffer on the night of July 20 from his house. He killed Noor with a sharp instrument and severed her head.