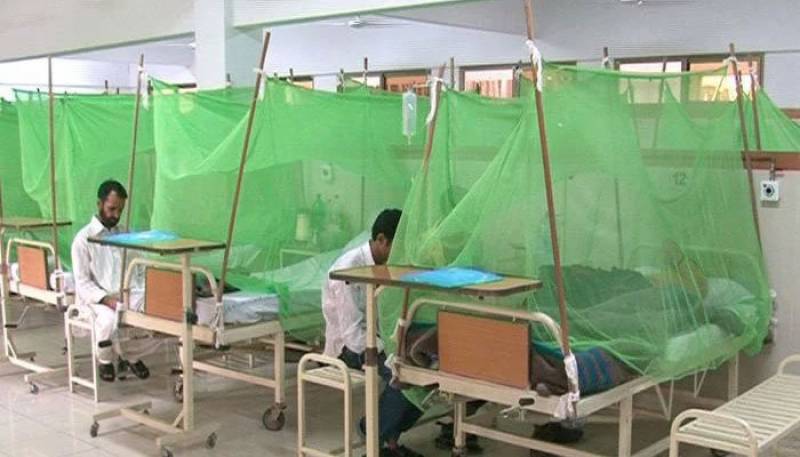 ISLAMABAD: A person on Wednesday died of dengue hemorrhagic fever in Islamabad.

The latest casualty has brought the death toll to four during the last three weeks in Islamabad. Among four, three deceased patients belong to the rural areas of Islamabad, while one is from the Urban, said sources.

The dengue hemorrhagic fever in Islamabad is on the rise. 62 more people are said to be suffering from fever in the last 24 hours. The federal capital has registered 719 cases of dengue fever in the current season.

Dengue cases are on the rise in KP, Punjab and Sindh and according to sources. Delay in fumigation by the administration has resulted in an upsurge in dengue patients this season.