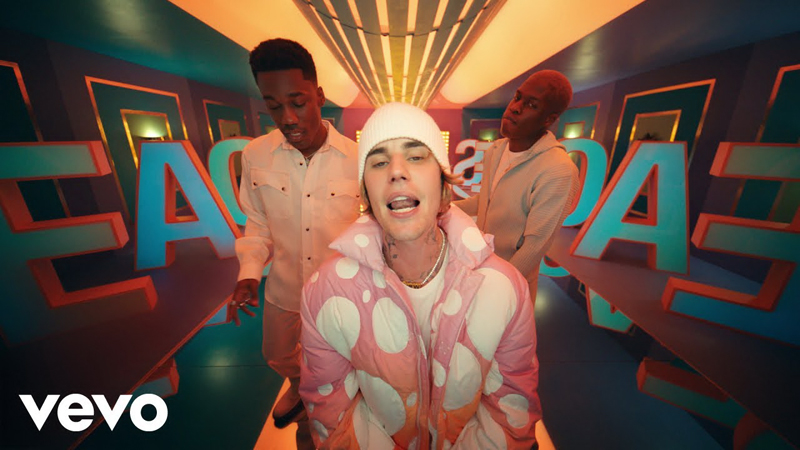 Singer Justin Bieber is all set to venture into the cannabis industry. According to Variety, the ‘Baby’ hitmaker has partnered with California-based company Palms to release ‘PEACHES Pre-rolls’ named after his hit song ‘Peaches’. The collaboration aims to “create a brand that destigmatizes recreational cannabis consumption once and for all.” “I’m a fan of Palms and what they are doing by making cannabis approachable and helping to destigmatize it – especially for the many people who find it helpful for their mental health. I wanted to make sure that I was doing something that felt genuine with them,” the publication quoted Justin as a saying. Bieber has been quite vocal about how drug use contributed to his own mental health challenges. Reportedly, in a YouTube documentary series last year, he revealed that he tried marijuana when he was 12 or 13 and eventually grew to feel dependent on it.