Adele releases teaser of upcoming single ‘Easy on Me’ 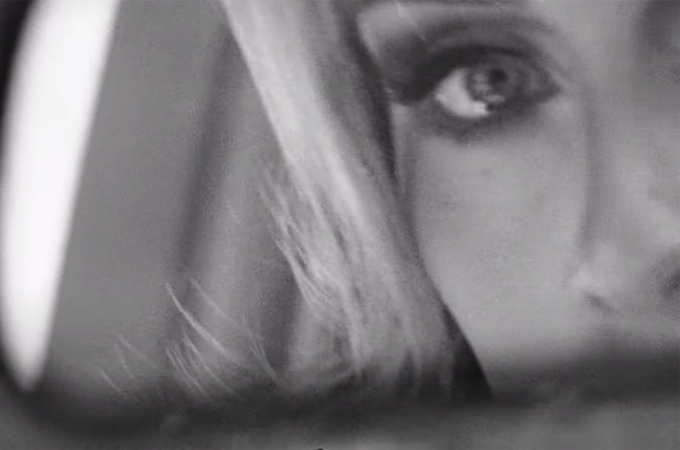 Singer-songwriter Adele took to Twitter on Tuesday to share a teaser of her upcoming single “Easy on Me”. She also announced that the song will release on October 15. The teaser is a 21-second video that shows Adele on a road trip. The announcement comes hours after Adele’s Twitter saw activity after a long silence. The images on her Twitter and Instagram handles were updated recently, suggesting that a new album announcement is on its way. While the singer shares updates about her life on Instagram, she hasn’t updated her Twitter handle since her Saturday Night Live announcement back in October 2020. Earlier today, she wrote “Hiya babes!” on Twitter. Over the weekend, many popular spots around the world saw the number 30 being projected, which is expected to be the title of Adele’s next album after 19, 21 and 25. Fans from Paris’ Eifel Tower, Rome’s Colosseum, New York’s Empire State Building among many other places shared pictures of 30 being projected on these sites.