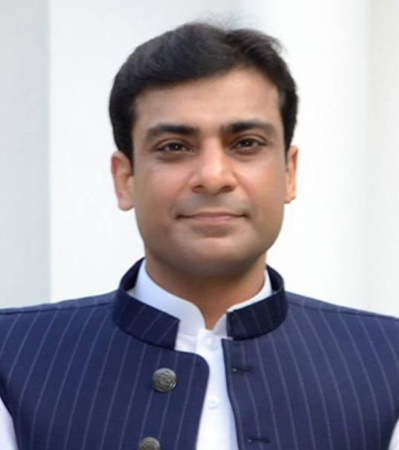 Addressing a press conference in Multan, the PML-N leader said his party has no fight with anyone despite facing the worst political revenge. “All the parties must sit together to chalk out a direction of development for the country,” he stressed.

Hamza said that the Pakistan Tehreek-e-Insaf (PTI) government’s dream of naya Pakistan has shattered. He demanded a neutral investigation into the revelations made by Pandora Papers.

Earlier in the day, PML-N’s Shahid Khaqan Abbasi said that justice demands that people who have been named in Pandora Papers should be put behind bars and treated in a way the opposition leaders have been treated in the country. While talking to media persons in the federal capital, he said that three years have passed but still charges against opposition are unknown as the National Accountability Bureau (NAB) puts people in the jail first and prepares a case against them later on.

Abbasi said that Nawaz Sharif was not named in Panama Papers but still he appeared before the JIT formed to investigate the leaks. Investigation of Pandora Papers should be held in a similar manner, he demanded.