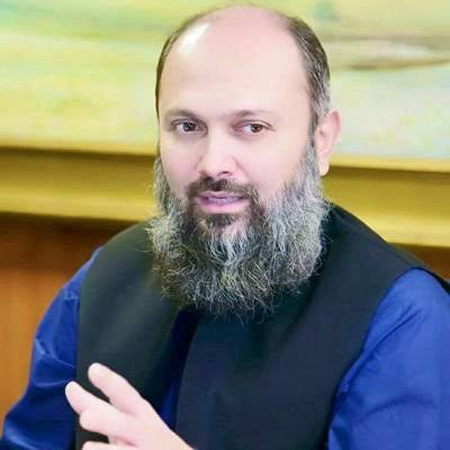 The disgruntled members of the Balochistan Awani Party (BAP) have asked Chief Minister Balochistan Jam Kamal Alyani to step down from his office by 6pm today.

Addressing a press conference in Quetta along with other members of the party, Balochistan Minister for Finance Zahoor Buledi said CM Alyani should resign on ‘moral grounds’. “And if he does not, then the members would move a no-confidence motion against him in the provincial assembly,” he announced.

Buledi said 14 to 15 BAP members and some from other parties in the province’s coalition government have expressed a lack of confidence in the chief minister. “The reason for this lack of confidence is the growing unrest in the province,” he said, adding that Alyani had earlier been given two weeks to resign as the chief minister “but instead of resigning, he tried to give an impression in his social media posts that there were differences among us.”

BAP’s MPA Asad Baloch said CM Alyani’s party and the people of the province have expressed ‘no confidence’ in him, and if he fails to resign till 5pm on October 6, the MPAs would move a no confidence motion against him the assembly.

Balochistan Social Welfare Minister Mir Asadullah Baloch stated that Alyani had failed to fulfill the commitments made to the allies in the provincial government, and his resignation had been demanded in the ‘wider interest of the province’. “Jam Kamal will be given time till 6pm on Wednesday. If he does not resign by that time, we will consider other options, including [a] no-confidence motion,” he asserted.