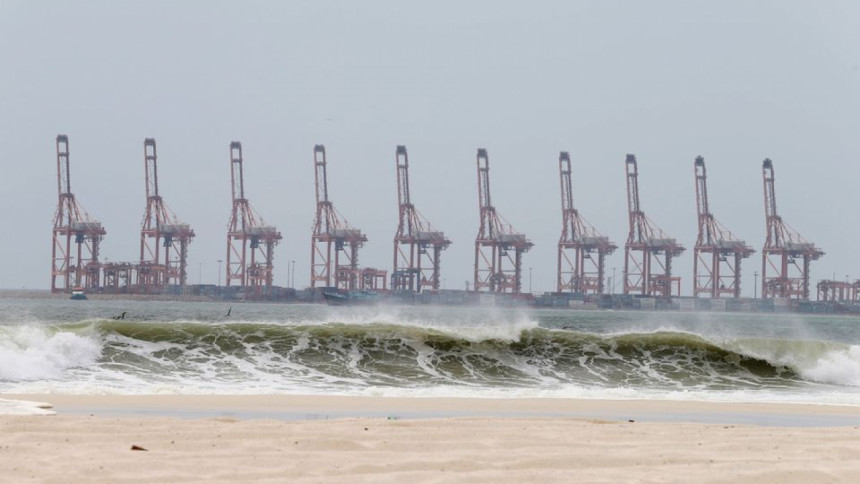 DUBAI: Seven more people were killed in Oman as heavy winds and rain swept through the country after tropical storm Shaheen made landfall, the national emergency committee said on Monday on its official Twitter account.

When the eye of the storm crossed land, Shaheen was carrying winds of between 120 and 150 km per hour (75-93 mph), Omani authorities said. It was throwing up waves of up to 10 metres (32 feet). Video footage from Omani broadcasters showed vehicles submerged as people tried to make their way through muddy brown floodwater. State TV showed people in flooded areas being rescued by helicopter. People walked along flooded streets, while a tractor ploughed through the mud.

Up to 500 mm (20 inches) of rain was expected in some areas, raising the risk of flash floods. Cyclones steadily lose their power over land and Shaheen was downgraded to a tropical storm after it cleared the ocean, the meteorology service said on Twitter.