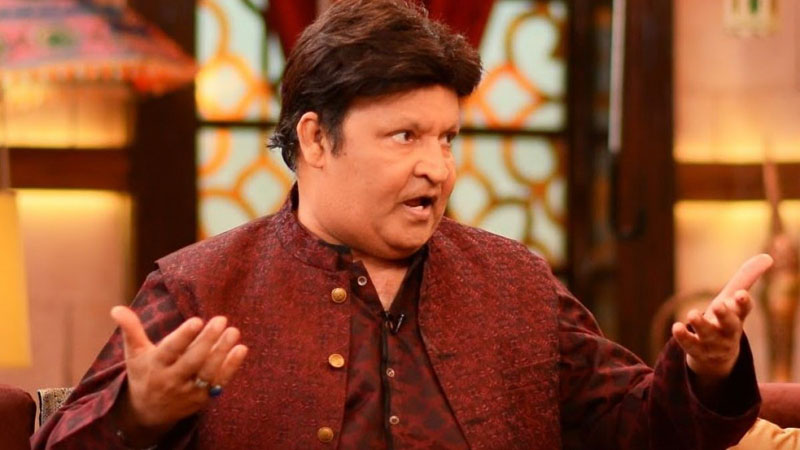 KARACHI: On Monday, the Sindh government has named an underpass after the legendary comedian and actor Umer Sharif on Shaheed-e-Millat Road. The comedian was passed away in Germany on Saturday due to multiple ailments.

“I had the honour of approving the KMC Resolution for naming an underpass on main Shaheed e Millat Road as Umer Sharif Underpass,” said Murtaza Wahab in a tweet.

Meanwhile, on Monday, Umer Sharif’s son Jawad Umer announced that funeral prayer for his father would be offered on Wednesday afternoon in Clifton.

“The funeral prayers will be offered at Umer Sharif Park in Clifton at 3:00 pm,” he said adding that Maulana Bashir Farooqui will lead the prayers.

Jawad requested the public to attend the funeral besides also pleading with people to pray for his father. “Umer Sharif will be laid to rest at the premises of the shrine of Saint Abdullah Shah Ghazi RA,” he said.