Sindh should release wheat to bring down prices 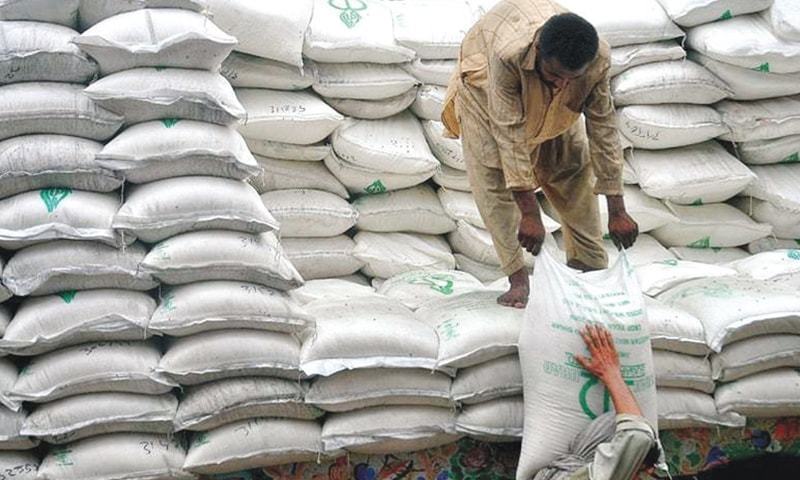 ISLAMABAD: Prime Minister Imran Khan on Tuesday issued directives for the Ministry of Inter-Provincial Coordination. He ordered them to ask the Sindh government to immediately release wheat to flour mills. This will bring down the commodity’s price in the province.

Information and Broadcasting Minister Fawad Chaudhry through his official Twitter account said the provincial government has halted the release of 1.2 million tonnes of wheat, driving its rate up.

He claimed that wheat is the costliest in Sindh as compared to other provinces. Also note that the provincial government did not procure the grain previously.

Earlier today, the Sindh cabinet with Chief Minister Murad Ali Shah chaired the Sindh cabinet meeting. The session also informed him that 1.2 million tonnes of wheat is available in warehouses in the province.

It green-lighted the release of wheat to flour mills at the rate of Rs1,950 a tonne from October 15.

The cabinet was further informed that the Punjab government has started releasing wheat at Rs1950/tonne.