Earthquake tremors jolt Mingora and other areas in Swat 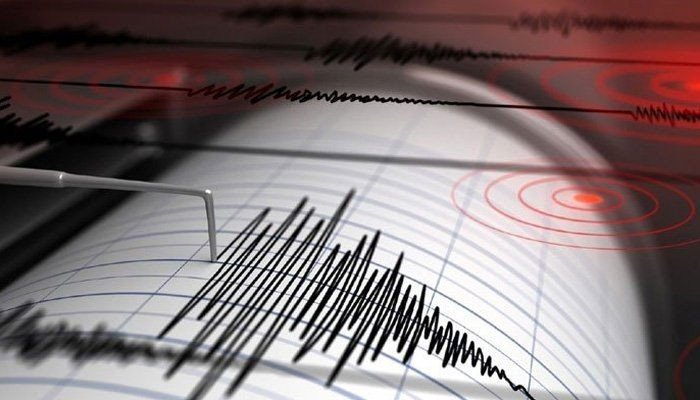 SWAT: The tremors of magnitude 4.1 and 4.7 on the Richter Scale rattled Khyber Pakhtunkhwa’s Mingora and adjoining areas in Swat in the wee hours of Tuesday.

According to the National Seismic Monitoring Centre (NSMC), the two tremors of the quake had a depth of 180 and 130 kilometres and its epicentre was the Hindu Kush region at Pakistan, Afghanistan and Tajikistan border area.

There were no reports of losses of life and property in the earthquake.

An earthquake of magnitude 4.7 on the Richter Scale earlier jolted Swat and adjoining areas on Sunday.

According to the NSMC, the earthquake had a depth of 212 kilometres and its epicentre was the Afghanistan-Tajikistan border area.

The NSMC relayed that the intensity of the quake was recorded at 3.4 on the Richter Scale. While its epicenter was at 65 kilometres west of the city.

On September 26, an earthquake of magnitude 4.3 on Richter Scale had hit the Swat region and adjoining areas.