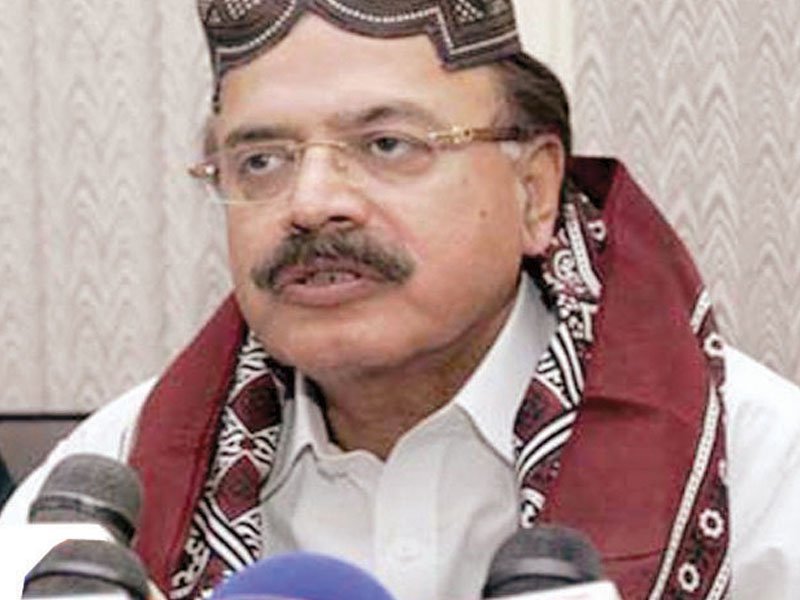 KARACHI: The Sindh High Court (SHC) has extended the interim bail of PPP senior leader Manzoor Wassan until November 4, in the assets case.

The counsel of the PPP leader stated that in the last hearing of the case, we told the court that the graft-buster body is closing the inquiry, but the matter is being dragged, he added.

The SHC bench hearing the case asked the NAB prosecutor about the status of the inquiry against Manzoor Wassan.

The NAB prosecutor replied that the inquiry against Manzoor Wassan is not being closed. An investigation to continue against him in the assets case, he informed the SHC.

The SHC has given a month to the NAB to decide on the inquiry against Wassan. It extended his interim bail until November 4. The graft-buster body has been asked to submit a progress report in the case.

According to the NAB, the PPP leader is accused of making assets. He made beyond his known sources of income and owns benami properties too.

The National Accountability Bureau (NAB) has failed in filing references against the PPP stalwart despite the passage of two years.