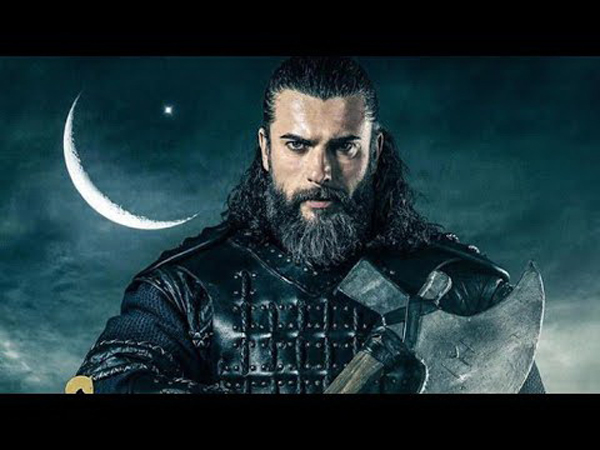 Leading Turkish actor Cengiz Coskun, best known for his role as Turgut Alp, turned into a rider and a video of him has won the hearts of the fans on social media.

He also seems to be a die-hard fan of Pakistani origin Dutch singer Imran Khan.

Cengiz, who essays the role of Turgut Alp in historical drama serial Dirilis: Ertugrul, took to Instagram and shared a video of him riding a heavy bike with Imran Khan’s hit song Satisfya playing in the background.

He posted the video with caption, “I am a rider. #livetoride”.

The endearing post has garnered thousands of hearts within no time.

Cengiz Coskun rose to fame with his stellar performance as Turgut Alp in Dirilis: Ertugrul.

Historically, Turgut Alp was one of the warriors and alps who fought for Ertu?rul.

Cengiz is an avid social media user and often shares his riding and workout videos and photos.

Meanwhile, Imran’s track Satisfya was released in May 2013 and it has received over 67 million views on YouTube until now.