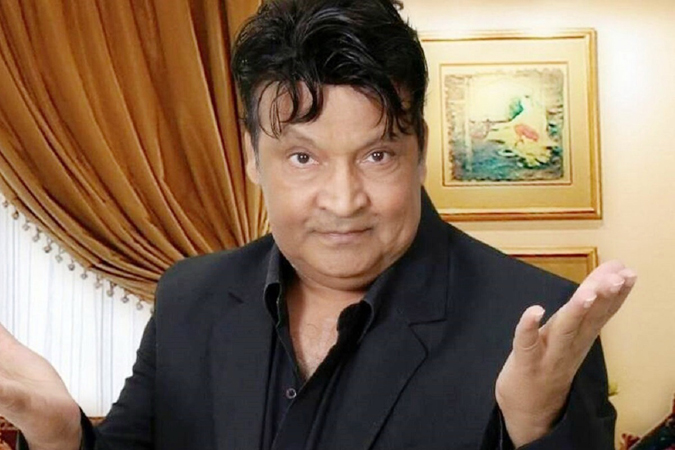 The funeral prayers of Pakistani legendary comedian Umer Sharif was offered in Germany on Monday. According to the details garnered, Umer Sharif’s funeral prayer has been offered at Turkish Mosque in Nuremberg.

Earlier on Monday, Umer Sharif’s body was handed over to his family.

The sources said that after the funeral prayers, the body of the legendary comedian will be transferred from Munich to Karachi through Qatar Airways. Late Umer Sharif’s wife Zarrin Ghazal will arrive in Karachi along with the body.

Umer Sharif’s son Jawad Umer said that his father’s funeral would be held at the premises of Shrine Hazrat Syed Abdullah Shah Ghazi, the body would be picked up from his father-in-law’s house in Gulshan while funeral prayers would be offered at Umer Sharif Park in Clifton.

A day earlier, Pakistani veteran comedian Umer Sharif has passed away at the age of 66 years after prolonged illness. The artist was set to resume his journey today to United States for medical treatment three days after his stay in Germany.

Umer Sharif was admitted to a hospital in Germany’s Nuremberg on September 29 as his health condition deteriorated during flight to the United States.

Earlier, the departure of renowned comedian for treatment abroad was postponed due to his critical health. His blood pressure dropped while he was undergoing a dialysis.