Sam Asghari ‘in charge of’ all Britney Spears’ affairs: source 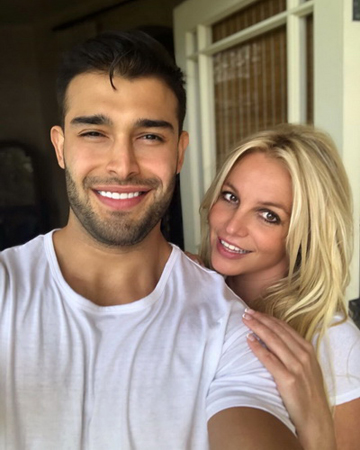 Insiders recently revealed that Sam Asghari currently calls all the shots in his relationship to Britney Spears and is “practically in charge of all her affairs.” This news has been brought to light by a source close OK! Magazine and per their findings, Britney Spears has “practically put Sam in charge of her affairs.” They went on to add, “He’s answering her phone, responding to her business emails and overseeing her security detail.” “She even has him handling interview requests, plus anyone in her family who wants to see her should check with him first.” Currently Spears “is in a great place, and she gives much of the credit to Sam because he has always been so protective of her.”