Truth behind ‘fake news’ about offshore firms of Maryam’s son 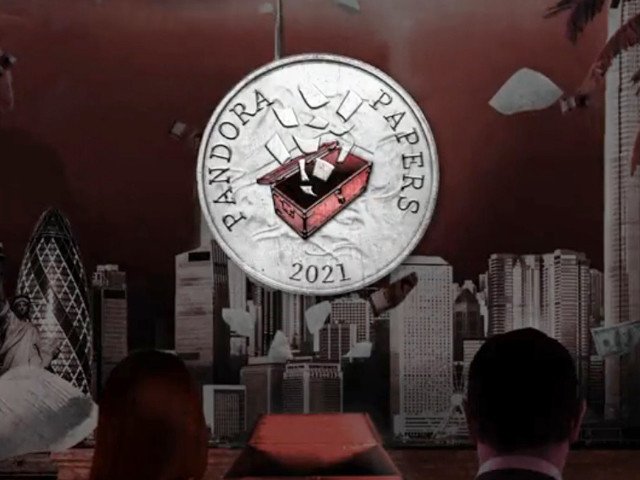 The Pandora Papers have kicked up a number of storms. One in particular relates to the mystery – not quite solved yet despite accusations, counter accusations and denials – about whether or not the fake news about Maryam Nawaz’s son Junaid Safdar’s name appearing on the list was first aired by PTV.

Since there’s been a great deal of back-tracking on this issue already, it seems a chronological check is in order to see who stands where. It appears that the special assistant to the prime minister on political communication was the first to tweet a screenshot from PTV clearly saying that Junaid did indeed own five offshore companies. Then he went on to officially ‘break’ this news, in industry parlance, on a private channel. Interestingly, his hosts pressed him to be sure considering the ramifications of a false accusation like this. But sure is what he always is, especially about himself.

The federal information minister followed suit and, as expected, the remarks and observations of the two gentlemen were not without the usual adjectives that they reserve for the leading family of the N-league.

Yet the whole thing fizzled out just as quickly as it had built up because since the accusations, Maryam and her son have rejected the news as false, the information minister says PTV never aired it, and now PTV has also said that the screenshot was photoshopped and it never ran any such news item. So it was either one big misunderstanding or someone somewhere tried to squeeze a little something extra from a developing situation.