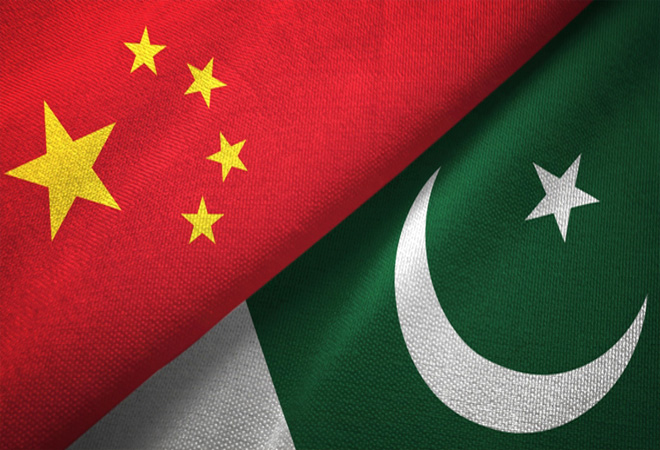 The Joint Anti-Terrorist Exercise (JATE) – 2021 closing ceremony was held at the National Counter-Terrorism Centre (NCTC) in Pabbi, Khyber-Pakhtunkhwa, a statement issued by the Inter-Services Public Relations (ISPR) said on Monday. This is the first-ever military exercise conducted in Pakistan under the ambit of Shanghai Cooperation Organisation (SCO) Regional Anti-Terrorism Structure (RATS), the military’s media wing said.

The exercise focused on enhancing cooperation and cohesiveness in combating international terrorism. “Chinese and Pakistani troops participated in the exercise and shared their experiences of capacity building and innovative approaches/methods on emerging technologies being used to counter the evolving threats,” the official statement said. The exercise was conducted in two stages. Stage one of the training was conducted in respective SCO member countries from 26-31 July while stage two was conducted in Pakistan from 21 September to 4 October.