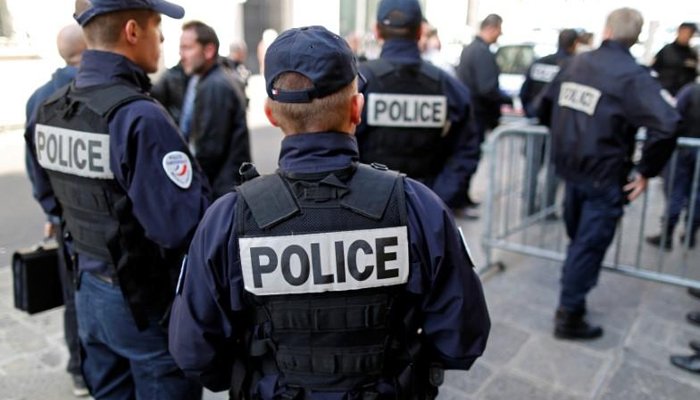 RENNES: Two sisters aged five and seven spent several days in an apartment with the body of their mother who died suddenly in northwestern France, the regional prosecutor said on Saturday.

“Be quiet, Mommy is sleeping,” the girls told police officers who came to their apartment on Wednesday in the city of Le Mans after being alerted by the girls’ schools of their prolonged absence, the prosecutor’s office said.
The officers insisted on coming in and discovered the body of the mother, who was born in 1990 in Ivory Coast and who had died of natural causes, according to a subsequent autopsy.
The girls were taken to a hospital and were then placed in foster care and were being given psychological counselling.
It was not yet clear how long they had spent inside the apartment with their dead mother.
“We have ruled out a criminal hypothesis,” Mans prosecutor Delphine Dewailly told AFP. “We are now going to wait a few days and then try to get witness testimony from the little girls.”