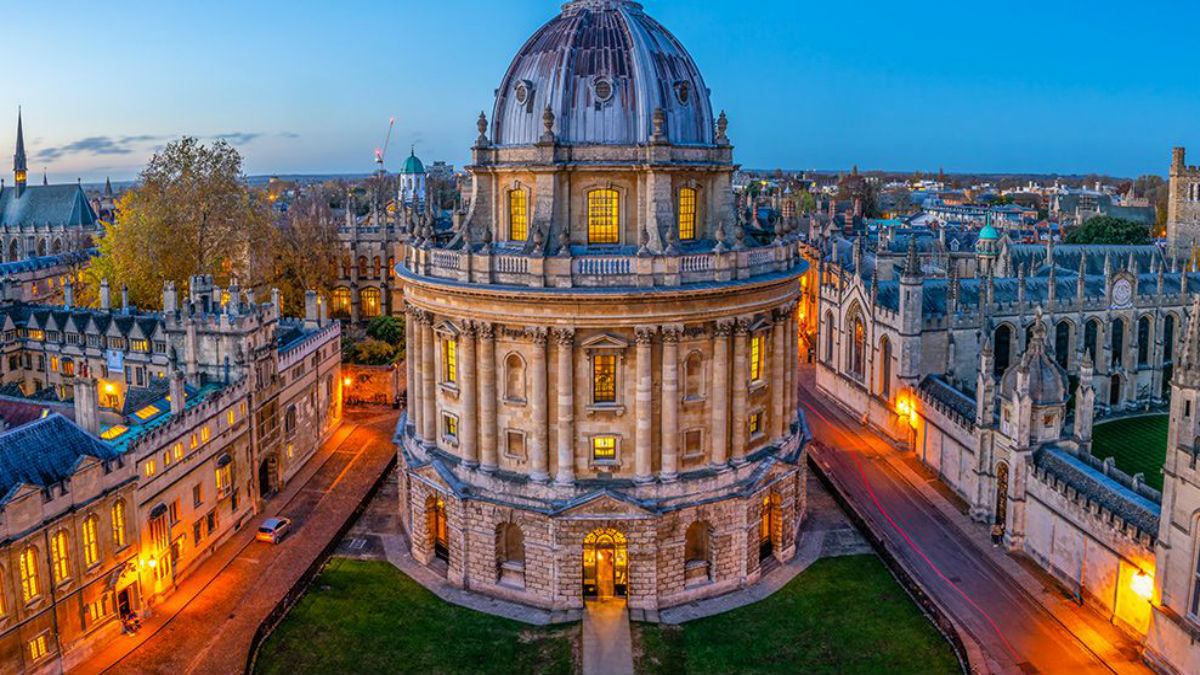 The Pakistan High Commission in London launched the Oxford Pakistan Programme on September 30. The initiative aims to provide academic and research scholarships to Pakistani students.

Moreover, under the programme, students will be given a chance to study at Oxford University. It includes graduate scholarships for deserving students, visiting fellowships for Pakistani faculty members, and special lectures on eastern philosophy. Pakistanis in the United Kingdom have pledged over £500,000 for the programme and promised help in the future as well.

Furthermore, the Oxford Pakistan Programme was founded by two Oxford alums, Haroon Zaman and Talha Pirzada. Adeel Malik is, on the other hand, the academic head of the project.

Delighted to announce the launch of Oxford Pakistan Programme (OPP), a major new initiative on education and public diplomacy at @UniofOxford