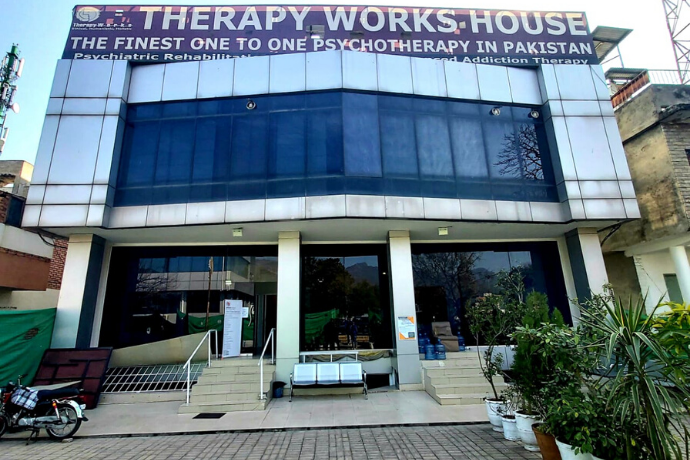 ISLAMABAD: Rehab center Therapy Works has presented before Islamabad HC bench on Monday and denied any involvement in the matter. It urged the court to unseal its building. It is sealed in the horrific kidnap, sexual abuse and murder case of young Noor Mukadam.

The TW owners had pleaded before the court against the sealing of their building. It happened after a chain of events followed as soon as the Noor Mukadam case emerged.

After the hearing today chaired by IHC Chief Justice Athar Minallah, the court sent out notices to the Chief Commissioner. It also sent notices to other respondents in the case.

The plea states that based merely on a misunderstanding, the authorities have sealed the building of the rehab center. None of our students or staffers were involved in any capacity in the Noor Mukadam case, the plea said.

On July 20, in a grisly murder, Zahir jaffer had put Noor to death. The incident took place in the vicinity of Islamabad’s Kohsar police station.

Justice Amir Farooq Kiyani reserved the decision on September 23. The court announced it today in the open court.

The IHC, while rejecting the bail of Zahir’s parents, ordered the lower court to complete the trial of the case within four weeks.

Zakir Jaffer and Asmat Jaffer had moved to Islamabad High Court (IHC). They sought bail in the high-profile murder case of the former envoy’s daughter.