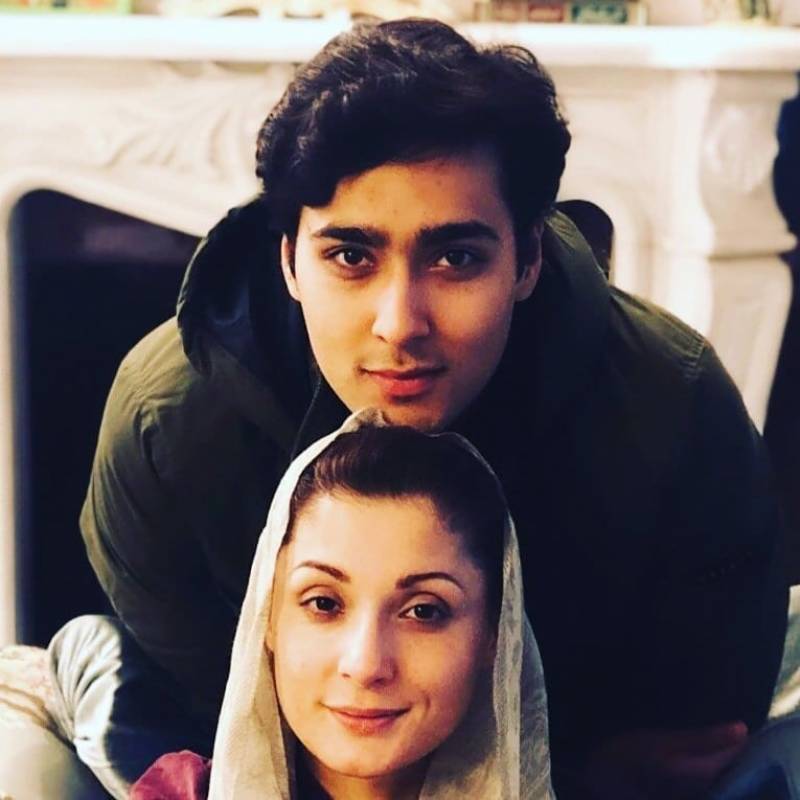 On Sunday night, after the revelation of Pandora papers which featured names of several PTI ministers and opposition members, news of the name of Junaid Safdar, the son of PML-N Vice President Maryam Nawaz being included in the leaks began revolving rounds.

However, this news was aired on different media channels, in response to the news, Maryam Nawaz issued a statement saying that “if the TV channel that ran the news does not apologise immediately, she will take them to court and file a defamation lawsuit.” She further said that if the UK desk aired it, the family would sue them there too.

If UK desk aired it, we will also sue them there. https://t.co/FdtHHePZPI

Junaid Safdar himself issued a statement saying: “I will take legal action against news channels which said I have offshore companies. I have instructed my lawyers already. I don’t have any offshore company, I am a student and only have one bank account.”

Special Assistant to Prime Minister of Pakistan on Political Communication Dr Shahbaz Gill tweeted a PTV news screenshot, which reported that Junaid Safdar’s name was included in the leaks.”Is it possible that there is an investigation of theft etc and Maryam baji is left behind? Never, ever!” said Dr Shahbaz Gill.

He wrote that after news of an offshore company being named under Ali Dar, the son-in-law of Nawaz Sharif, was revealed, the latest information is that there are five offshore companies in the name of Junaid Safdar, the son of Maryam Nawaz. “How much money does this family need?” Chauhdry asked in his tweet.