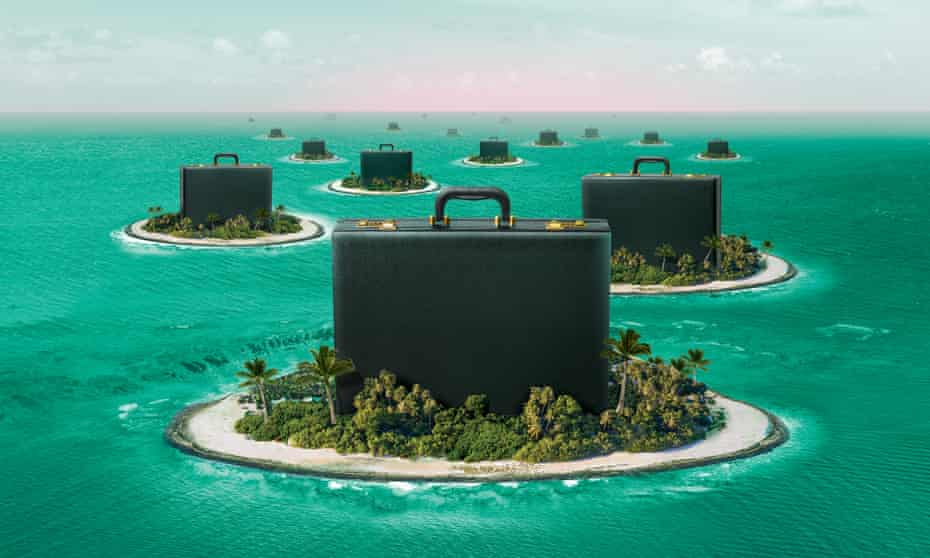 ISLAMABAD: Pakistani people are fifth among those buying properties in London through offshore companies. An analysis of the Pandora Papers revealed this. Many individuals formed shell companies for this purpose to avoid taxes or for other unknown reasons.

British citizens, not surprisingly, are at the first position on the list. Nigerians, Indians and Russians follow them in the list. Britons also own over a quarter of the firms, according to an analysis conducted by the ICIJ partners. The secret files found 681 previously anonymous beneficial owners of 1,542 UK properties purchased through 716 offshore firms. The value of these properties is more than $5.5 billion.

Individuals own more than two-thirds of the properties in London. Westminster and Kensington and Chelsea are the most popular boroughs. Those firms own most of the properties that are incorporated in the British Virgin Islands with a handful in the Seychelles and Panama. The analysis is mainly on properties that people of different nationalities own. And also the number of companies they hold for buying real estate.

UK citizens top the list. Pakistanis stand at fifth position in terms of companies they used for property purchases. And also stand at sixth in terms of properties they purchased.

Pakistanis who emerged in Pandora Papers

Senior Punjab Minister Abdul Aleem Khan, Arif Masood Naqvi, the founder of the fallen equity firm, the family of Lt. Gen. (retd) Shafaatullah Shah, the daughter of Lt. Gen. (retd) Habibullah Khattak, Tariq Sayeed Saigol, Sikandar Mustafa Khan and Amer Ishaq Khan are among the prominent Pakistanis who emerged in the Pandora Papers in connection with the companies used for buying properties in the UK.

Aleem Khan owns Hexam Investment Overseas Limited. This company’s registration is in the British Virgin Islands for buying properties in London. Three properties are also in the company’s ownership record. Arif Masood Naqvi, another financier of Imran Khan presently in a UK jail is awaiting extradition to the US. He holds six properties through two offshore companies. Namely, Blondell Assets Limited and Velolia Star Limited. A company, Talah Limited, belonging to Lt-Gen. (retd) Shafaatullah Shah owns one property in London.

The daughter of Lt-Gen (retd) Habibulah Khattak, Shahnaz, purchased two properties. One of them is in name of Shady Tree Properties Limited and another in the name of Southwest Holdings Limited. In the Pandora Papers document, she said she inherited her fortune from her father. One woman, Saeeda Akhtar, has the highest number of properties, owned through Hilltop Supplies Limited. As many as 16 properties were found in the company’s name. Asif Hafeez, a drug smuggler, held three properties through Sarwani S.A.

A reporter also reported that Hafeez lost these properties to the UK after his arrest on charges of importing heroin. He owned a luxury apartment in London worth GBP2.25 million. In addition, he also had two farmhouses in Windsor with a combined value of around GBP6 million.