Govt planning to construct around 2,392 housing units at Sangjani 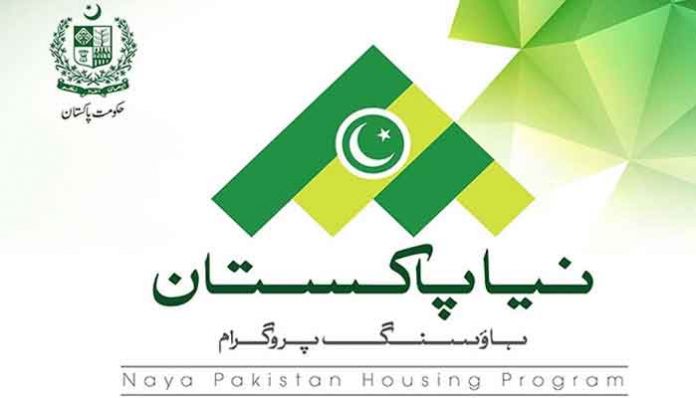 ISLAMABAD: The government is planning to construct as many as 2,392 housing units on the government land located at Sangjani area under Naya Pakistan Housing Project (NPHP) to facilitate the low-income citizen.

“The housing project is at evaluation stage at Sangjani, Islamabad, and PC-I of the housing scheme has been approved,” official sources in the Ministry of Housing and Works told APP. The sources said that land transfer and other modalities are in progress on the housing scheme. To a question, they said that around 45,000 low-cost housing units are under construction all over the country.

In Phase-I of this scheme; 10,000 extremely low-cost housing units are being built in 20 districts of Punjab and 12 sites have been inaugurated by Prime Minister Imran Khan, they added. The sources said that 11 sites would be inaugurated in near future.

About the installments, they said the monthly mortgage installments for these houses would be less than Rs. 10,000 per month. They said that 19,298 low-cost housing units have been completed, out of which, Akhuwat has financed 15,734 units.

The sources said that with all the facilitation and incentives offered by the present government the private sector too is keen on low-cost housing and has submitted 230 proposals to the Naya Pakistan Housing and Development Authority (NAPHDA) for the construction of more than 3 million housing units across the country.