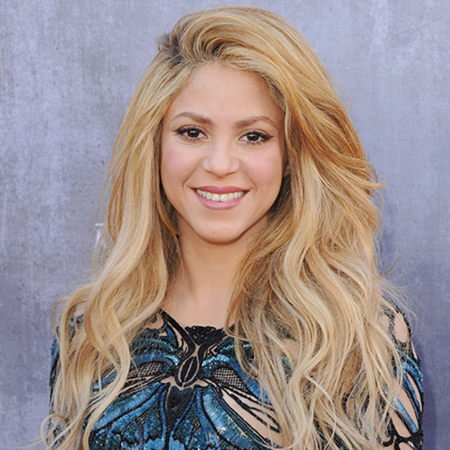 British actor Jameela Jamil is opening up about her new role in Disney+ series She-Hulk.

During Seneca’s Conversations on Power and Purpose podcast with HollywoodLife, the actor opened up about her role as Titania in the series that will premiere on Disney+ in 2022.

“It was an extraordinary experience and I had such an amazing bonding time with so many of the women on set. The script is so empowering, and hilarious,” said Jamil.

“To also have an Asian woman at the helm of creating a show like this just feels really exciting. All of it just felt very of the moment, very necessary,” she said.

She went on to say that she had a tough time settling on the perfect role after playing Tahani Al-Jamil in the hit comedy series, The Good Place.

“How do you follow that? I was saying no to every single audition, and this was the first one that came up – I wanted to make sure that any job I do has a bigger message. I think The Good Place had a really important, bigger message, and I always want what I do to try and align or embolden my social justice work,” she shared.

Jamil further said that she “just can’t wait for people to see it. I’m also terrified because, you know, very vulnerable!”