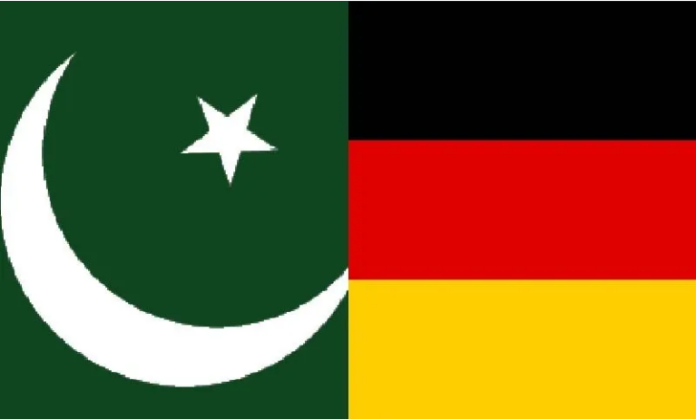 ISLAMABAD: German Embassy in Pakistan had decided to organize a digital celebration on Sunday to commemorate the 31th&nbsp; anniversary of German reunification.

This year is very special for both Pakistan and Germany as they would commemorate the 70th anniversary of cordial diplomatic ties, said a news release issued here. Due to the pandemic, the German missions in Pakistan must sadly once again refrain from the usual German national day festivities.

Instead, the German Embassy Islamabad and the German Consulate General in Karachi has decided to go online on&nbsp; Sunday, October 3 at 6:30 pm&nbsp; on the Embassy’s Facebook page and YouTube channel for a digital celebration with very special guests. Everyone is cordially invited to join the event, it said.